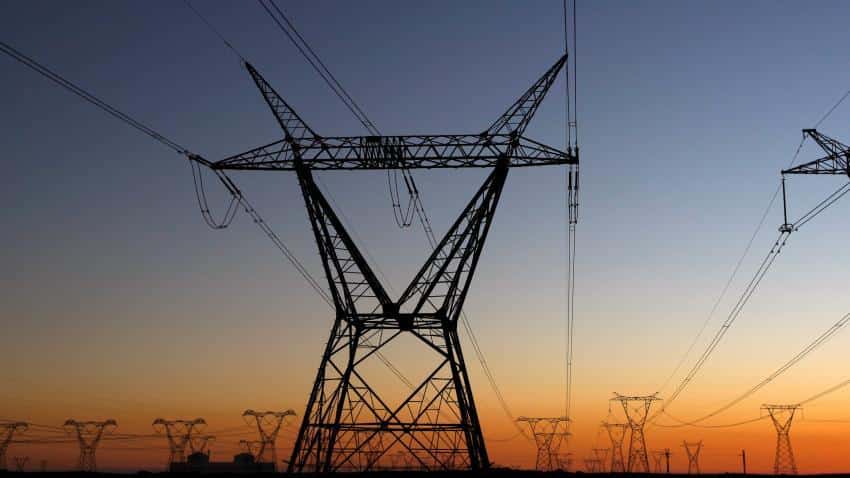 In a move to promote energy efficiency, Delhi power distribution company (discom) BSES on Tuesday announced a sale offer of high quality fans at economical rates which would allow consumers to save up to Rs 1,250 annually on their electricity bills depending on usage. Besides the benefit for the consumer, the scheme has the potential to save over 20 million units of electricity per annum in the areas of the capital under the jurisdiction of BSES, according to a company release.

Between them, sister discoms BSES Rajdhani Power Ltd (BRPL) and BSES Yamuna Power Ltd (BYPL) are offering 2.5 lakh energy efficiency fans under the scheme, it said. "Priced at a subsidised cost of Rs 1,150 per fan, these fans are around 40 per cent cheaper than the market price of around Rs 1,800 and are backed by a two-year warranty.

"The scheme is valid till December 31, 2018 on a first-cum-first basis, provided the consumer has no outstanding dues," the statement said.

"Unlike the conventional fans which consume around 75 watts, these fans consume 50 watts of electricity. By opting for these fans, a domestic consumer can save anywhere between Rs 335 and Rs 1,250 per fan per year, depending on their usage," it added.

"This initiative will help in reducing the peak hour load, resulting in monetary savings - a win-win situation both for the discom and the consumers," the statement said.

"We are championing the cause of safer, sustainable technologies like LED and roof-top solar net metering," a BSES spokesperson said.

After already distributing around 60 lakh LED bulbs in Delhi, the discom has undertaken this distribution of subsidised five-star rated energy efficient fans in collaboration with state-run Energy Efficiency Services Ltd, the statement added.

How to get duplicate BSES bill? Here is what to type on WhatsApp - Check Delhi electricity discom number

Get your air-conditioner replaced with a swanky new one in this Delhi scheme; Rs 14,000 benefit on offer