In a first, online travel aggregators to be accreditated, classified by government

"The scheme will set standards towards accreditation and add value to the dependability and reliability to the aggregators in the online space operating in the organised tourism sector," he added. 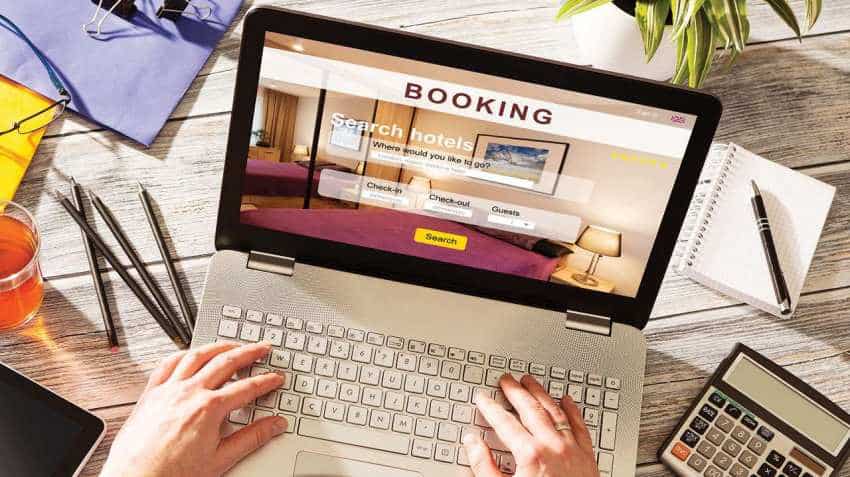 The scheme for approval/re-approval of OTAs will be rolled out online by the end of this month and all applications and fee payment will have to be made on it, Image source: DNA
Written By: PTI
RELATED NEWS

Online travel aggregators like Air B&B, Makemytrip, Yatra and Oyo will now need to be recognised by the Tourism Ministry in order to operate, a senior official said.

For the first time, the ministry has prepared a set of guidelines by which it will approve and classify online travel aggregators (OTAs) ensuring reliability of their services.

The scheme for approval/re-approval of OTAs will be rolled out online by the end of this month and all applications and fee payment will have to be made on it, the ministry official said.

"The scheme will set standards towards accreditation and add value to the dependability and reliability to the aggregators in the online space operating in the organised tourism sector," he added.

The recognition as an approved OTA will be granted by the ministry for five years, based on the inspection report and recommendations of a committee comprising representatives of The Federation of Hotel and Restaurant Associations of India (FHRAI) and The Indian Association of Tour Operators (IATO), and approval of the chairman of The Hotel & Restaurant Approval & Classification Committee (HRACC).

The official said such a scheme for accreditation was necessary as letting the market operate unhindered could lead to unscrupulous players to vitiate it through unethical trade practices.

"In order to engage with the OTAs constructively, it is imperative that a system is put in place with qualitative benchmarks to accredit them. The paramount concern would be the assurance of quality of service delivery for the customer by the OTA," he said.

The guidelines for approval/re-approval of OTAs will ensure that there are adequate safeguards against deficiency of service, alternate arrangements, if needed, and punitive deterrence.

It shall be mandatory for an approved OTA to prominently display in a photo frame the certificate of approval given by the ministry in its office premises so that it is visible to a potential tourist and also under a prominent link on the home page of its main website/online portal.

The ministry has also listed a set of criterions for the OTAs to be operational. These include parameters which state that to apply for accreditation, OTAs should have been in continuous operation for a minimum period of three years prior to the date of application, have a minimum paid up capital (or capital employed) of Rs 1 crore, and have office premises under the charge of the owner with a minimum space of least 1000 sq ft.

The ministry has also stated that homestays and bread and breakfast establishments too need to apply online for accreditation, approval and reapproval.