In a first, Indian Railways start work under MGNREGA scheme 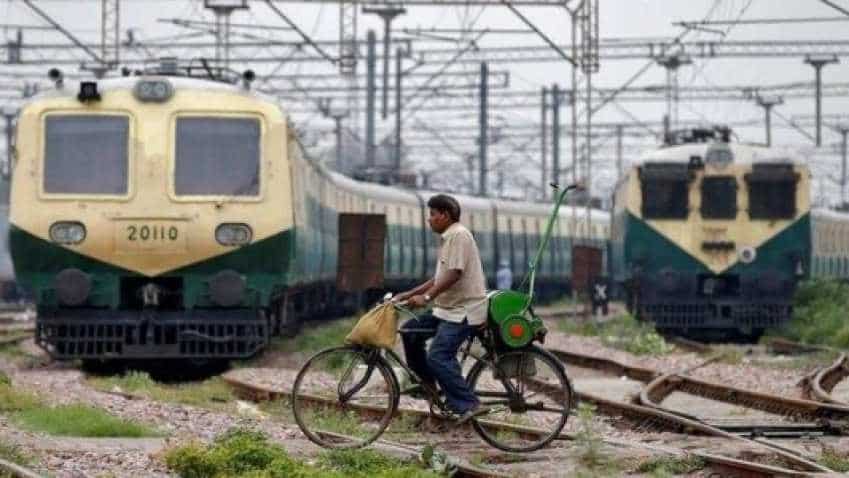 The Mahatma Gandhi National Rural Employment Guarantee Act (MGNREGA) mandates 100 days of employment in a financial year to at least one member of each rural household in the state.

Sharma said that in Kishanganj, the proposal of railway line embankment repair was sanctioned for 5.7 km of track at an approximate cost of Rs 13.4 lakh.

"Around 30 labourers are turning up on a regular basis and all are being provided with job card against MGNREGA. Similarly, the District Magistrate of Uttar Dinajpur had also sanctioned supplementary estimate of embankment repair for 8.3 km of railway track at an approximate cost of Rs 21.5 lakh under the rural job scheme," he said.

He said that the joint initiative of NFR and the Bihar and West Bengal governments will be helpful in providing rural jobs and also the repair and maintenance of railway assets without any additional cost to the Railways.

The works proposed under the MGNREGA include construction and maintenance of approach roads for level crossings, developing and cleaning silted waterways, trenches and drains along the tracks, construction and maintenance of approach roads to railway stations, repairs to earthwork to the existing railway embankments, cuttings, clearing vegetation growth and plantations at extreme boundary of railway land.