Imtaiyazur Rahman takes over as interim CEO of UTI MF

Commenting on the appointment, UTI AMC Director D K Mehrotra said that Rahman has been with UTI for a long time and has performed a good job in various functional areas. 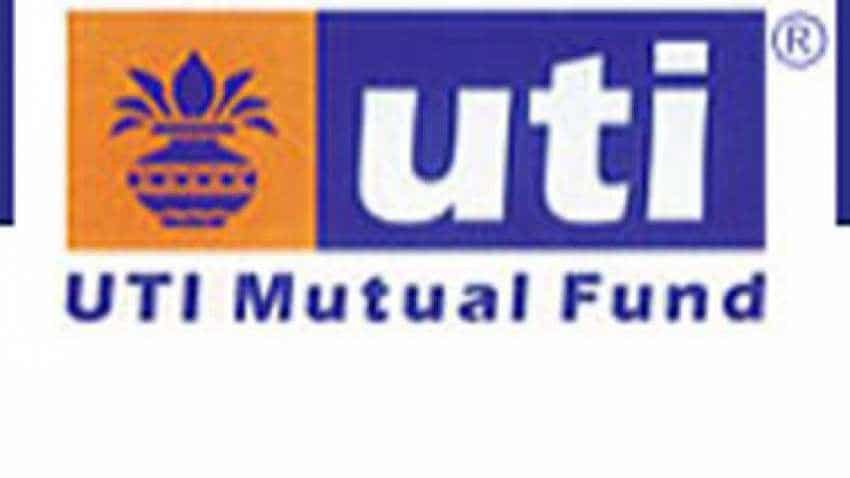 UTI AMC Director D K Mehrotra said that Rahman has been with UTI for a long time and has performed a good job in various functional areas, Image source: Official website

UTI Mutual Fund today said it has appointed its senior-most official Imtaiyazur Rahman as the acting chief executive officer after Leo Puri stepped down as MD and CEO.

Puri yesterday quit as managing director and CEO of UTI Mutual Fund after the end of his five-year tenure as board room battle between Indian and foreign shareholders cast shadow over his extension.

"The board of UTI AMC (Asset Management Company) has appointed its senior-most official - Group President and Chief Finance Officer Imtaiyazur Rahman -- as the Acting CEO with effect from August 14, " the fund house said in a statement.

Rahman will look after the day to day operations of the company, working closely with the rest of the senior leadership team.

Commenting on the appointment, UTI AMC Director D K Mehrotra said that Rahman has been with UTI for a long time and has performed a good job in various functional areas.

Earlier on Sunday, Puri had said that he did not want an extension as long as the board was sparring.

However, T Rowe Price International, the biggest shareholder of UTI MF, wanted Puri to stay on until at least the initial public offer (IPO) of the fund house and even approached Bombay High Court on this issue.

Yesterday, the Bombay High Court adjourned the hearing of the petition filed by T Rowe Price to August 28 after the US-based shareholder sought more time.

The row has escalated with domestic shareholders asking regulator Sebi for more time to meet a regulatory order to reduce their stakes and also want the foreign investors to be asked to do the same.

Officials, however, said the regulator does not see merit in this demand as this particular foreign shareholder, T Rowe Price of the US, does not have cross holding in another fund house in India.

The diktat applies to some Indian shareholders only in case of UTI MF as they have their own fund houses as well.

Puri is also said to have defended the performance of the fund house during his five-year tenure, amid allegations from some quarters that the growth has been muted during his leadership.

T Rowe Price, which owns 26 per cent stake in UTI AMC, had last week approached the court seeking a direction to the finance ministry and markets regulator Sebi to prevent certain PSUs from stalling the company's bid to come up with an IPO.

The petition had also sought implementation of Sebi's rules and regulations and to extend the term of Puri for another year to see the IPO through.

The petition had also sought a direction to the Securities and Exchange Board of India (Sebi) to ask the four domestic shareholders to bring down their stake in the fund house to 10 per cent each from the present 18.50 per cent.

Earlier in March, Sebi issued a directive that no shareholder of one asset management company can own more than 10 per cent in another, and those who own such stakes need to bring them down.