Improve on these counts to grow, IMF tells India

During the meet, the IMF said that India’s economy is on recovery path, supported by lower oil prices, positive policy actions and improved investor confidence. 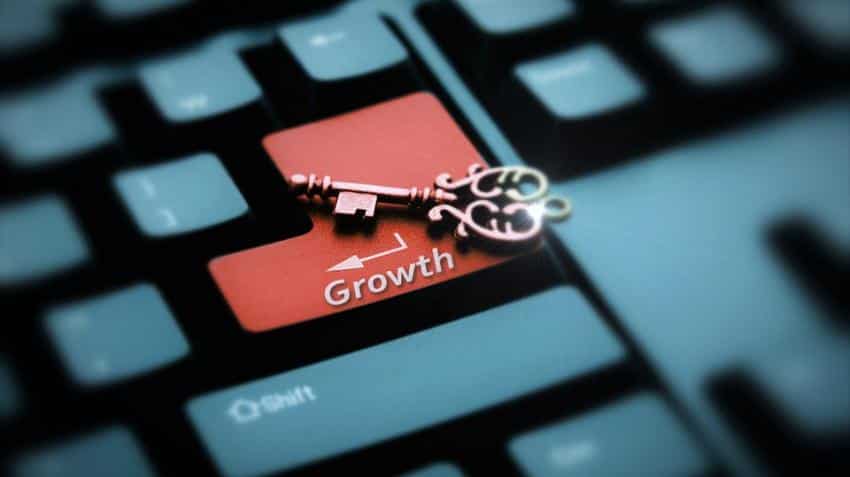 The G-20 is an international forum for the governments and central bank governors involving 20 major economies. The forum focuses on analyizing, reviewing, and promoting high-level discussion of policy issues concerning to the promotion of international financial stability.

During the meet, the IMF said that India’s economy is on recovery path, supported by lower oil prices, positive policy actions and improved investor confidence.

However, it did projected India’s GDP growth to 7.4% for FY16-18 from the previous estimation of  7.5%, due to lack of recovery of private investment in the country.

It viewed weakness arising from India’s corporate and bank balance sheets, a slow pace of reforms, and sluggish exports to weigh on growth.

Currently, the Indian banking system is choking with Rs 6 lakh crore in bad loans, touching an all time-high as on 31, March 2016.

During the June quarter of the current fiscal year, export remained muted at $22.6 billion compared to March quarter heavily influenced by low base.

In regards to fiscal consolidation in India, the IMF said it needs to be improved via a comprehensive tax reform such as introducing the (goods and service tax) GST-bill and measures to further reduce subsidies.

In a report dated July 18, 2016, Sanjeev Prasad, Suvodeep Rakshit and Sunita Baldawa of Kotak Institutional Equities Research said, "India’s high consolidated fiscal deficit remains the single-biggest issue with the economy. While there has been some improvement from the 8-9% levels in FY2009-10 (the years following the global financial crisis), GFD has stubbornly stayed around 7%."

GST has been a controversial issue in the Indian Parliament for the past decade. Now,the bill is in Rajya Sabha and may be cleared during the monsoon session.

Further, the IMF suggested that measures need to be taken by Indian government in relaxing long-standing supply bottlenecks (especially in the energy, mining, and power sectors) as well as labour market reforms, are crucial to achieving faster and more inclusive growth.

Also, IMF emphasized on areas such as contract enforcement for India, as these one of the major problems as legal system can be slow and litigious.

At present, India is ranked 185th out of 191 countries surveyed by world bank in terms of ease of enforcing a contract, according to Wikipedia.