In a major development, the Union Power Ministry has clarified that electricity distribution companies will continue to be obligated to pay for power within 45 days of presentation of the bill. 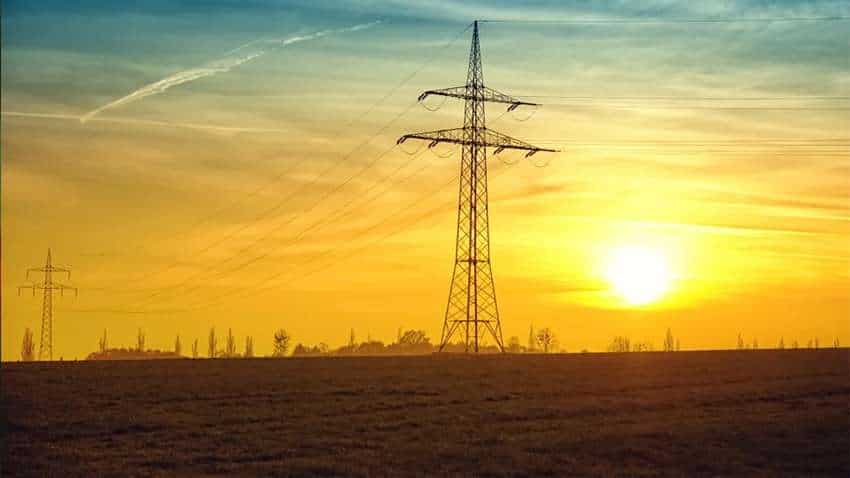 Power bills a problem? Top 5 tips to save energy in a commercial building

In a major development, the Union Power Ministry has clarified that electricity distribution companies will continue to be obligated to pay for power within 45 days of presentation of the bill. It, however, lowered late payment charges for the period between March 24 and June 30.

In a letter addressed to heads of power/energy departments of all states, the Union Power Ministry on Monday said there has been some "misconception" regarding its last month order that had relaxed norms for a payment security mechanism.

"It is made clear the obligation to pay for the power within 45 days of the presentation of the bill (or the period given in the power purchase agreement) remains the same," it said.

As per the relief granted last month, the distribution companies will need to either deposit or give Letter of Credit (LoC) for 50 per cent of the cost of power they want to buy. The remaining will have to be paid within the period given in the PPA, failing which the delayed payment surcharge will apply, it said.

Since August last year, energy distribution companies, or discoms, are required to set up a payment security mechanism like a letter of credit from a financial institution, for buying electricity from a generator. In case of a default, this LoC is encashed.

On March 28, the Union Government approved a financial relief package for the power sector that provided for easing of payment security mechanism for three months and reduced payment security amount by half for future power purchases.

This was done to help discoms battling non-payment in nationwide lockdown.

In the letter on Monday, the ministry said late payment surcharge is applicable in case of nonpayment of dues within the stipulated period. This surcharge in most cases goes up to 18 per cent per year. "Keeping in mind the present situation, the Government of India have vide letter dated March 28, 2020 advised the Central Electricity Regulatory Commission (CERC) to reduce the rates of late payment surcharge applicable for the period March 24, 2020, to June 30, 2020," it said.
From July 1, the delayed payment surcharge shall apply at the rate given in the power purchase agreement (PPA).

The letter went on to state that efforts are also being made to infuse some liquidity in the power sector, the details of which would be shared with Discoms shortly. "However, Discoms may also raise funds, if required, to meet this crisis," it added.

Power bills a problem? Top 5 tips to save energy in a commercial building