An IIT post-graduate was arrested from Rajasthan for running a fake website named `Pradhan Mantri Free Laptop distribution Scheme-2019` with Prime Minister Narendra Modi`s picture to earn money from website traffic as well as get personal data of visitors to misuse, a police officer said on Sunday. 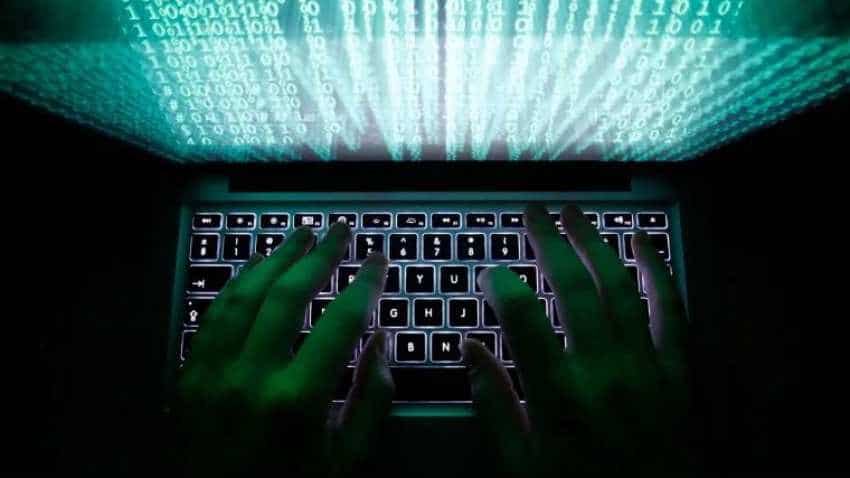 An IIT post-graduate was arrested from Rajasthan for running a fake website named `Pradhan Mantri Free Laptop distribution Scheme-2019` with Prime Minister Narendra Modi`s picture to earn money from website traffic as well as get personal data of visitors to misuse, a police officer said on Sunday.

"A team of Delhi Police Cyber Cell on Saturday reached Rajasthan`s Nagaur and arrested the accused, Rakesh, 23 from his residence. He is an IIT post-graduate of the 2019 batch," Additional PRO, Delhi Police, Anil Mittal said. "During initial interrogation, Rakesh disclosed that he had created the website to earn advertising revenue from increased website traffic. He was aiming to capture personal data of millions of gullible citizens which could be later traded to various cyber-criminals to cheat victims and extort money from them on various pretexts," he added.

Rakesh had used Google Adsense, a program that allows bloggers and website owners to make money by displaying Google ads. Adsense publishers receive 68 per cent of the click cost and Google takes the remaining 32 per cent as commission. So far, his site had managed to get 1.52 million page views and more than 68,000 clicks, Mittal said.

The accused had also promoted his fake website offering the bogus scheme using instant messaging Application, Instagram, You Tube and making it viral over WhatsApp etc, he added.

"The Cyber Cell had, a couple of days ago, received a complaint from the PMO that someone had created and hosted a website by the domain name www.modi-laptop.wishguruji.com which was promising distribution of millions of free laptops on the occasion of the formation of Prime Minister Narendra Modi`s new government," he said.

A fake multimedia message using `Make in India` logo was posted on the website, along with Prime Minister Modi`s photo, to lure visitors to register themselves for getting the free laptop promised to 20 million registered users. Personal data was being collected in the name of registration on this website, he added.

Amway India 'Scam by Pyramid Fraud': Why ED attached Rs 757-cr assets? And, what company has to say on big action?

Beware! Fraud alert - India Post Office is not running any lucky draw | Here is what you should know