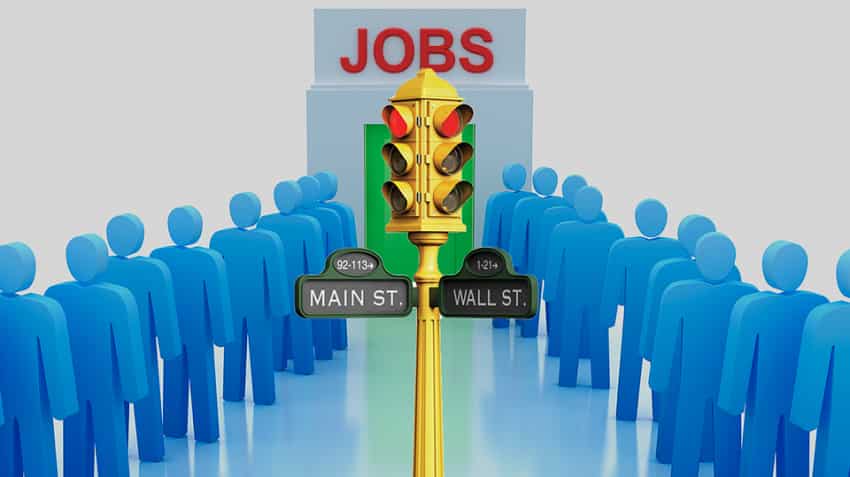 1,275 offers from 192 companies landed at IIT Kharagpur during the first phase of placement for 2018-19 which concluded on Friday, Image source: Pixabay
Written By: PTI
RELATED NEWS

An estimated 1,275 offers from 192 companies landed at IIT Kharagpur during the first phase of placement for 2018-19 which concluded on Friday.

Several offers were made by the IT-Software, e-commerce, finance and analytics companies including the core engineering ones during the phase one of the placement, an IIT Kharagpur statement said.

About 40 per cent of the offers were in IT-Software, followed by 20 per cent in core engineering, 15 per cent each in analytics and e-commerce and 10 per cent in finance, the statement said.

The number of international positions stood at 23 with Japan making the highest number of offers and Germany emerging as a first-time recruiter, the statement said.

Indian Space Research Organisation (ISRO) and Oil and Natural Gas Corporation (ONGC) have already visited the campus and many more are planning to come during the second phase of placements which begins next month, it said.

The total number of offers have crossed all benchmarks set in the last four years, the statement added.