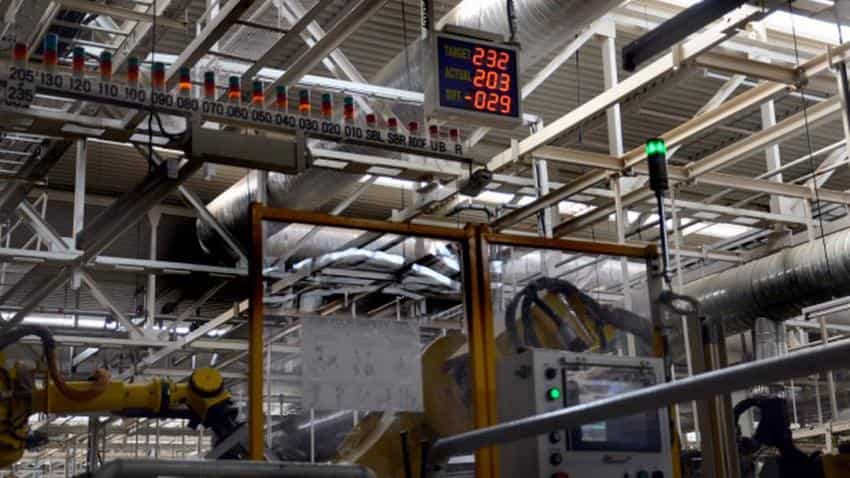 Secretary of the Department of Economic Affairs (DEA), Subhash Chandra Garg, on Saturday said the Index of Industrial Production (IIP) growth of 8.4 percent that was reported for November confirms sound manufacturing revival.

"After core sector growth at 6.8 percent, exports growth exceeding 30 percent and Purchasing Managers` Index (PMI) at a multi-year high of 54.7, IIP growth at 8.4 percent in November confirms sound manufacturing revival," he tweeted.In this regard, Garg claimed that industrial growth is expected to be higher in the second half for GDP growth to exceed the estimated 6.5 percent.As per data released by the Central Statistics Office (CSO) on Saturday, retail inflation for the month of December 2017 stood at 5.21 percent, up from 4.88 percent in November, while the general index (IIP) for the month of