IIP and CPI data: What to expect? 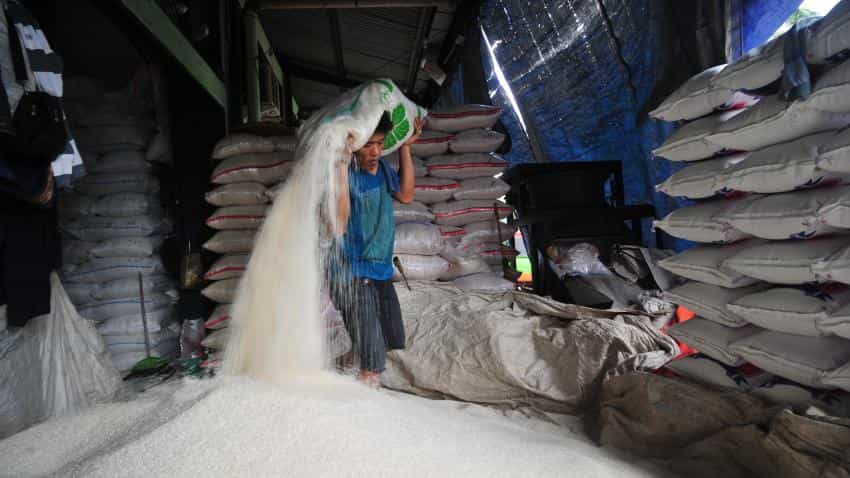 From past two months, the Ministry has been releasing the new series of Wholesale Price Index (WPI) and IIP with new base year of 2011-12. Till now, IIP and WPI was calculated on 2004-05 as base year.

If believed in research reports, the analysts expects consumer inflation to have slowed down due to sharp drop in food and oil prices.
Consumer Price Index (CPI)

On June 7, the Reserve Bank of India, while announcing the second bi-monthly monetary policy for the current fiscal, lowered its inflation projections.

“The decision of the MPC is consistent with a neutral stance of monetary policy in consonance with the objective of achieving the medium-term target for consumer price index (CPI) inflation of 4% within a band of +/- 2%, while supporting growth,” the RBI had said.

RBI cut projected headline inflation in the range of 2-3.5% from earlier 4.5% for the first half of this fiscal and 3.5-4.5 per cent in the second half.

According to a report by State Bank of India, CPI is expected to be below 2% for the next two months before moving up. However, till November, it is predicted to be below 4%. For FY18, CPI inflation average could thus be 3.5% with a significant downward bias.

Having similar views, Nirmal Bang, in its research report said June 2017 Consumer Price Index or CPI inflation is likely to come in at 1.3 %, down from 2.2% in the previous month.

Teresa John, Research Analyst, Nirmal Bang in the report said, "We expect core inflation (inflation excluding food and fuel), to be relatively stable at around 4.2%. The decline in CPI inflation is on account of soft food prices and a favourable base."

The index for April stood at 117.9, which is 3.1% higher as compared to the level in the month of April 2016. The cumulative growth for the period April-March 2016-17 over the corresponding period of the previous year stands at 5%.

According to John from Nirmal Bang, IIP is likely to come in at 2.1% YoY for May 2017, down from 3.1% YoY in the previous month. Manufacturing is likely to witness a slowdown, as
industries adjusted production ahead of GST roll-out.

"We expect a full-fledged recovery in industrial production in 2HFY18, once the disruption caused by GST implementation is behind us," Teresa said.

In a view of below IIP being below 2.5%, Motilal Oswal in its report said that their experts expect May IIP growth to come in at 2.4%, lower than the April reading due to base effects. For the full-year FY18, they predict IIP to grow 3.5%, lower than +5% in FY17.

Moreover, Icra in its report said that businesses in some industries may choose to trim their inventory levels during the transition to the GST, which would mildly dampen production on the remainder Q1FY18.

"A mixed picture is emerging for industrial growth for May 2017, with a pick up in growth of electricity and automobile production. In Icra's view, IIP growth in May is likely to be considerably lower than the healthy 8% recorded in May, 2016," Icra said.