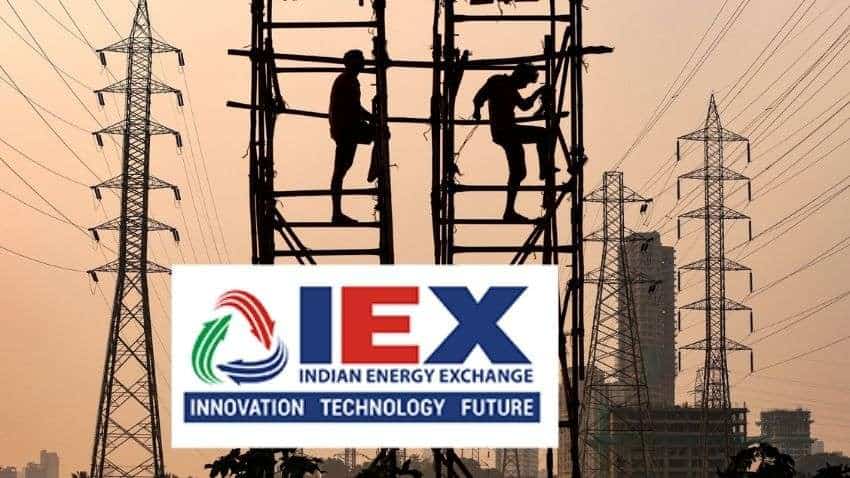 IEX has started trade in ESCerts under the perform, achieve and trade cycle-II (PAT-II) scheme apropos the notification dated 31 March, 2016, as issued by the Bureau of Energy Efficiency (BEE), Ministry of Power, an IEX statement said.

The trading on the IEX will happen once a week on every Tuesday.

Petroleum refinery, railways and power distribution utilities have been added under PAT-II besides the eight industries including cement, thermal power plant, iron and steel, textile, aluminium, fertiliser, chlor-alkali, paper and pulp that continue to be included from PAT-I.

The National Load Despatch Center (NLDC), which is the nodal agency for ESCerts trade in accordance with the CERC ESCerts Regulations 2016 has already commenced the process of registration of the DC as eligible entities from 23 August, 2021.

A total 349 DCs can sell and 193 DCs are expected to participate on the buy side as per the BEE notification dated 18 August, 2021. The Ministry of Power has already issued 57 lakh EScerts to 349 DCs and about 193 DCs are entitled to purchase 36.68 lakh ESCerts as per the BEE.

PAT-1 overachieved its target with realisation of a total of 8.67 MTOE (million tonne equivalent) energy savings with 31 million tons of CO2 emissions against the set target of 6.68 MTOE.

About 13 lakh ESCerts worth Rs 100 crore were traded under PAT I at IEX which resulted in net savings to the tune of Rs 9,500 crore. After the success of PAT I cycle, IEX is excited to commence ESCert trade under PAT II, Goel said.

We have maximum liquidity on our platform to enable the market participants to trade in the most competitive and efficient manner.?

ESCerts trading is regulated by Central Electricity Regulatory Commission (CERC) with BEE as the Administrator and Power System Operation Corporation Limited (POSOCO) as the registry for registering DCs as eligible entities, trading and book- keeping of ESCerts.

Trading of ESCerts takes place exclusively on the power exchanges as per the CERC ESCerts Regulations 2016.

Green certificates trade to resume on IEX, PXIL from Wednesday after 16 months