ICICI Bank share price: Foreign brokerage Macquarie maintained its 'outperform' rating on the stock with a target price of Rs 425, an upside of 38.82 per cent from the current levels.  However, it noted ICICI Bank's recent press release raised more questions. "Trust deficit could emerge if prompt clarifications are not released," it said. 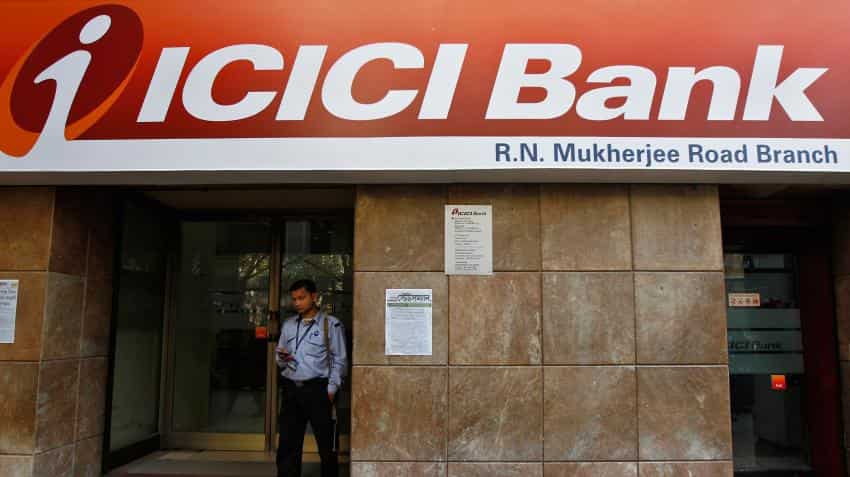 Even as ICICI Bank share price has fallen sharply amid a slew of negative news, broking firms remain positive on its future propspects. The stock has fallen 17 per cent year-to-date as entire banking pack came under pressure following the financial fraud in Punjab National Bank (PNB) in the Nirav Modi and Mehul Choksi case, while recent controversy over alleged conflict of interest involving its CEO Chanda Kochhar and her husband Deepak Kochhar put further selling pressure on the ICICI Bank stock.

On Monday, ICICI Bank tanked as much as 6.6 per cent to Rs 260 on the BSE, hitting its lowest level since late October. "While this fine will not have a material impact on earnings, it is negative on sentiment because other banks seem to have interpreted the rules correctly," IDFC Securities analysts wrote in a note. "We see pressure in the short term following the fine, allegations and CBI's preliminary enquiry," IDFC Securities added.

Foreign brokerage Macquarie maintained its 'outperform' rating on the stock with a target price of Rs 425, an upside of 38.82 per cent from the current levels.  However, it noted ICICI Bank's recent press release raised more questions. "Trust deficit could emerge if prompt clarifications are not released," it said.

The ICICI Bank-Videocon controversy relates to alleged "quid pro quo" involving loans to Videocon by a group of lenders, including ICICI Bank and some public sector banks. The markets watchdog Sebi has begun a preliminary enquiry into various disclosures made by the top private sector bank over the last few years while the stock exchanges may seek additional clarifications regarding recent reports in this regard that relate to dealings that took place way back in 2012, a senior official told PTI.

On Friday, RBI slapped a monetary penalty of Rs 58.9 crore on ICICI Bank for non-compliance with regulatory directions on direct sale of securities from the bank’s Held To Maturity (HTM) portfolio and specified disclosure in this regard. The is probably the highest penalty that the regulator has imposed on a commercial bank in recent times.

The central bank said in a statement that the penalty was imposed in exercise of powers vested in it under the provisions of the Banking Regulation Act, 1949, taking into account the failure of the bank to adhere to its directions/guidelines. “This action is based on the deficiencies in regulatory compliance and is not intended to pronounce upon the validity of any transaction or agreement entered into by the bank with its customers,” the RBI said.

Meanwhile, ICICI Bank said in a statement that the RBI imposed the penalty for continued sale of government securities classified as HTM.

“ICICI Bank had continued with the sales from HTM category for a few weeks during the quarter ended March 31, 2017, due to a genuine misunderstanding on the timing of the applicability of the RBI’s direction in this matter,” it clarified.

Meanwhile, Central Bureau of Investigation (CBI) launched a preliminary inquiry about two months ago into Deepak Kochhar, the husband of the bank's CEO, Chanda Kochhar, and officials at ICICI Bank and Videocon Group, Reuters reported on Saturday, citing sources.