"We will continue our discussions with the Indian government and hopefully see India join the scheme in its early years on a voluntary basis," Michael Gill, Director of Aviation Environment at IATA, told PTI earlier this month. 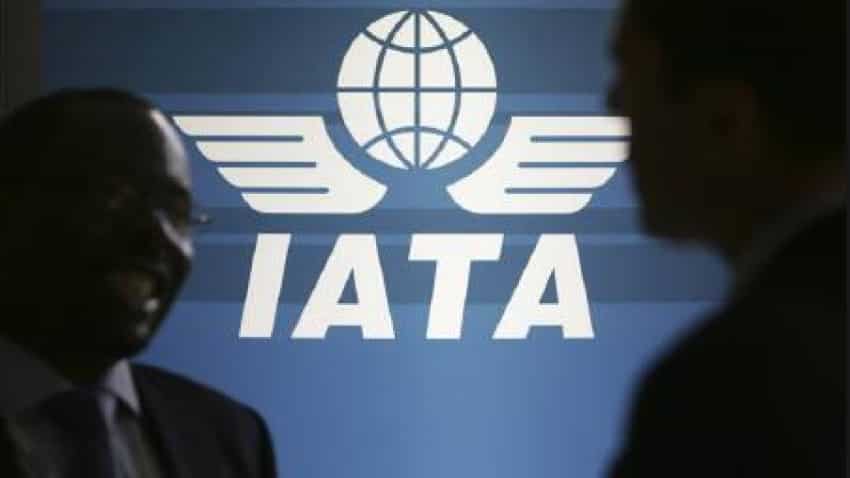 New Delhi: Airlines' grouping IATA will continue discussions with the Indian government on the country joining the global initiative to reduce emission in the aviation sector during the voluntary stage, according to an official.

The Carbon Offsetting and Reporting Scheme for International Aviation (CORSIA) was agreed upon by various countries in 2016. The scheme -- which will be implemented in five phases from 2021 to 2035 -- seeks to reduce emission in the aviation sector by way of carbon offsetting mechanism.

"We will continue our discussions with the Indian government and hopefully see India join the scheme in its early years on a voluntary basis," Michael Gill, Director of Aviation Environment at IATA, told PTI earlier this month.

The International Air Transport Association (IATA) represents around 290 airlines across the world.

From a climate change perspective, CORSIA framework will help the aviation industry to grow in a responsible and sustainable way, Gill said.

The first part of the scheme till 2026 will be voluntary for the participating states before becoming mandatory from 2027 onwards.

It is estimated that from 2027, more than 90 per cent of growth in international aviation emission would be covered under CORSIA.

"Indian airlines are fully engaged with the IATA's efforts to educate the industry on what would be required in CORSIA," Gill noted.

While noting that India has not yet volunteered to participate in the initial stages of CORSIA, Gill said the country, however, has taken a significant step with respect to technical rules that airlines need to monitor and report emissions.

"That is the fundamental framework and foundation for CORSIA. India has adopted the legislation that takes ICAO standards and implements them in the Indian law.

"We think that is a very positive step forward and we would like India to volunteer in the offsetting part in CORSIA," he noted.

In June, the International Civil Aviation Organisation (ICAO) Council adopted the technical standards for the monitoring, reporting and verification of aircraft emissions under CORSIA.

When asked whether having technical standards automatically mean that India is going to join CORSIA in the initial stage, Gill replied in the negative.

"There is a distinction in CORSIA. All the airlines operating internationally need to monitor and report their emissions but only airlines covered by the scheme have to purchase the offset credits," he said.

As per the IATA, many states like India, Canada, Kuwait, Mexico and Namibia have already passed legislation or published draft legislation with respect to CORSIA.

"We would like India to join CORSIA. I would like them to participate earlier," IATA Director General and CEO Alexandre de Juniac said earlier this month.

They spoke on the sidelines of an event organised by the IATA in Geneva.