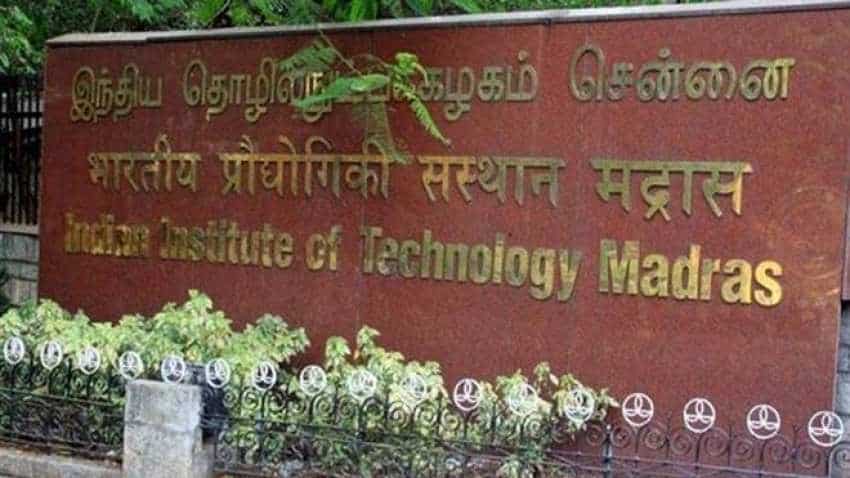 Proud moment for this IIM; only institute to feature in prestigious QS Executive MBA Rankings 2019

The Indian Institute of Technology (IIT), Madras, topped the HRD Ministry's national ranking of higher education institutes while Bangalore's Indian Institute of Science (IISc) and Delhi's Miranda House were adjudged best university and college respectively. The fourth edition of the Indian rankings based on the National Institutional Ranking Framework (NIRF) 2019 were announced by President Ram Nath Kovind on Monday.

IISc Bangalore and IIT-Delhi ranked second and third in the overall rankings of higher educational institutions. Of top 10 institutes, seven are IITs. The Jawaharlal Nehru University (JNU) and the Banaras Hindu University (BHU) ranked seventh and 10th respectively. Congratulating all participants, HRD minister Prakash Javadekar said he was happy to see steady increase in participation of colleges and universities in India Rankings year after year since its inception in 2016.

DU's Miranda House has topped the colleges rankings followed by Hindu College and Presidency College in Chennai. While the prestigious St Stephens college has been ranked at four, the Sri Ram College of Commerce placed at the seventh position. Eight of the top 10 engineering institutions are IITs. IIT-Madras topped the ranking followed by Delhi and Mumbai. Anna University, Chennai, and National Institute of Technology, Tiruchirapalli, have been ranked at nine and 10 in the category.

Among the management colleges, top six ranks have been retained by Indian Institutes of Management (IIMs), led by Bengaluru. IIT-Delhi, Mumbai and Roorkee are among the top 10 in the category.  Jamia Hamdard has been announced as the top varsity for Pharmacy while All India Instiute of Medical Sciences (AIIMS) and National Law School of India University, Bengaluru, have been adjudged as the best medical college and law school respectively.

Speaking on the occasion, the President said that recent expansion of higher education in India has widened access and improved equity. "Even so, quality remains a concern. While there are islands of excellence, both in the public and private sectors, overall standards are uneven.

"As our higher education infrastructure continues to grow and enrolment rises, it is important to lift the bar. A nuanced approach is essential to ensure that higher education not only fulfils individual aspirations, but also achieves national goals and priorities," he said at the award function.

A total of 3,127 institutions participated in the ranking process under overall rankings, category-specific and domain specific ranking. In all, 4,867 applications for rankings were made by the total applicant institutions under various categories and domains.

Proud moment for this IIM; only institute to feature in prestigious QS Executive MBA Rankings 2019