Supreme Court had directed Unitech to pay Rs 80,000 each as compensation to 39 home buyers towards litigation cost and causing harassment to them. 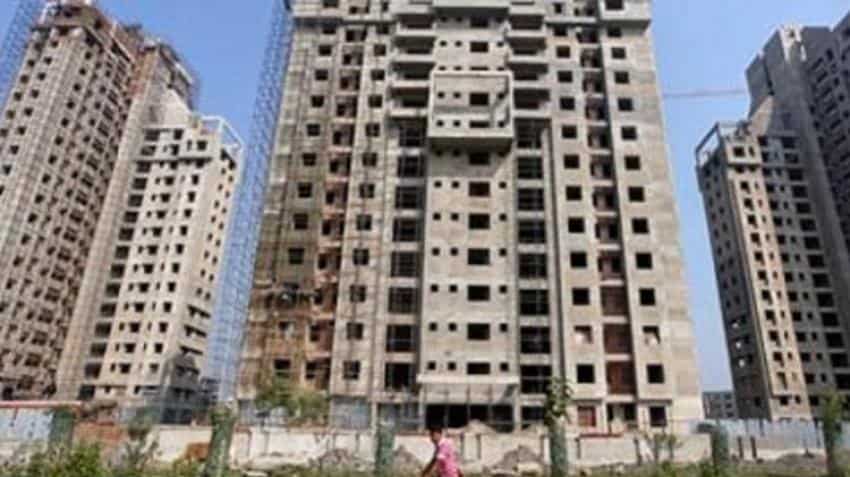 The Supreme Court today sought the response from real estate major Unitech Ltd on a plea seeking initiation of contempt proceedings against it for alleged non-compliance of its order to compensate some hassled home buyers for delayed delivery of their dream homes. A bench of Chief Justice Dipak Misra and Justices A M Khanwilkar and D Y Chandrachud issued notice to the real estate firm on a joint contempt petition moved by 13 home buyers who claimed they were yet to receive a compensation of Rs 80,000 each as per the directions of the apex court on September 20 last year.

The bench was hearing the contempt plea, moved through advocate Brajesh Kumar, by the homebuyers including one Satish Kumar Pandey.

The plea claimed that the apex court order directing the firm to pay Rs 80,000 each as compensation to 39 home buyers towards litigation cost and causing harassment to them, has not been complied with as yet.

However, some of the beneficiaries of the order have been paid this amount, it said.

The petitioners said they had personally approached the competent authorities of Unitech Ltd, but they did not pay any heed to the requests.

"The respondent has deliberately and willfully disobeyed the order of this court, which is writ apparent from its conduct and, therefore, a clear cut case for initiation of proceeding for contempt of the order dated September 20, 2017 is made out," it said.

The apex court had directed real estate firm to pay Rs 80,000 each as compensation to 39 home buyers towards litigation cost and causing harassment to them.

The court had disposed of the appeal filed by the real estate company against the order of the National Consumer Disputes Redressal Commission (NCDRC) and asked it to pay the cost within eight weeks to the home buyers.

The 39 home buyers had booked flats in Unitech's Vista housing project in Gurugram and sought a refund of their principal amount, totalling Rs 16.55 crore with interest, after the developer, who had promised to give them possession by 2012, delayed it.

The apex court had modified the NCDRC order on the issue of compensation and awarded a compensation of Rs 80,000, besides the refund of the money invested by the home buyers who had said that they did not want the flats.

Earlier, the firm had told the court that it had complied with the direction on refund of principal and interest to the home buyers of its Gurugram's project.

Prior to this, the court had directed the firm to deposit 14 per cent interest on Rs 16.55 crore invested by the 39 buyers and warned it that failure to pay could invite attaching the realtor's property.

Over two dozen home buyers of Unitech's housing projects in Noida in Uttar Pradesh and Gurgaon in Haryana had approached the NCDRC after the builder had failed to give them possession of the flats as per schedule. The consumer forum had asked Unitech to refund the money to the home buyers with interest.