How 'clean' is your honey? Brands under scanner for adulteration

Food regulator Food Safety and Standards Authority of India (FSSAI) has ordered testing of the popular brands of honey, including Dabur, Zandu and Patanjali, for authenticity. 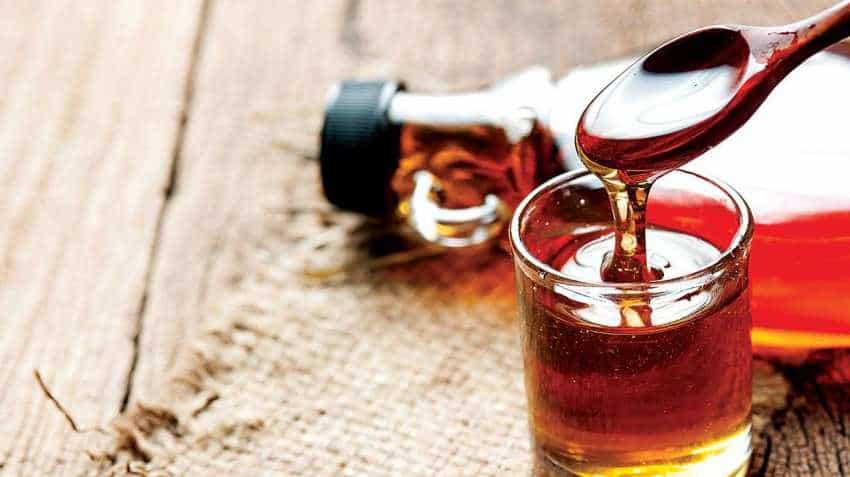 Surprise! Your tea will no longer have this thing in it from June 30

Crackdown to be launched against food business operators?

Food regulator Food Safety and Standards Authority of India (FSSAI) has ordered testing of the popular brands of honey, including Dabur, Zandu and Patanjali, for authenticity.

This comes in the backdrop of growing concern among the public that the honey sold in the market could be adulterated with corn syrup or sugar syrup.

The 'surveillance' report is likely to be made public within a couple of weeks, a senior government official said.

"As part of our surveillance mechanism, we have picked up samples of all the brands of honey sold in the market. The testing is going on. We may release the report in a couple of weeks, though without naming the brands or companies," Pawan Agarwal, CEO, FSSAI, told DNA Money.

The new standards for honey have recently been approved by the health ministry and are likely to be notified in a few days. The compliance and enforcement will start from January 1. "Whenever we implement new standards, we give time to the industry," the CEO said. However, before taking any penal action against the erring firms, the regulator is conducting surveillance tests so that the companies are careful.

"The general sense is that a lot of honey sold in the market is not real but corn syrup or sugar syrup. Whether the perception is right or wrong, the honey has to be tested," said Agarwal. Earlier, the FSSAI didn't have testing methods and parameters to figure out if the honey was authentic or not.

"Hopefully, those who are doing it (adulteration) will be careful now that the FSSAI has standards and methods of analysis," he said.

The violation of the standards will attract a fine of up to Rs three lakh and imprisonment of a maximum of six months for adulteration under Food Safety & Standards Act.

"Our objective is to ensure that the consumer gets what he or she is paying for. Corn or sugar syrup itself is not unsafe, but by calling it honey when it isn't is like deceiving consumers," the official said, adding that consumers would get genuine honey in the market. While the enforcement of the new regulation will start next year, the surveillance is likely to continue.

Corn syrup, also known as glucose syrup to confectioners, is made from the starch of corn or maize and is used in foods to soften texture, add volume, prevent crystallisation of sugar, and enhance flavour.

"FSSAI has been regularly conducting such tests on all food products. It's a welcome move on the part of the authorities as this ensures that only good quality food products reach the consumers," a Dabur spokesperson said when contacted.

According to an Emami spokesperson, "We would like FSSAI to come up with a policy to control the presence of corn syrup and any other form of added sugar which is widely being used for adulteration of honey. There needs to be a standardisation in place based on the international food standards which deals with these kinds of adulteration. These steps if taken would ultimately benefit the consumers."

Patanjali did not respond to e-mailed query till the time of going to press.

Surprise! Your tea will no longer have this thing in it from June 30

Crackdown to be launched against food business operators?