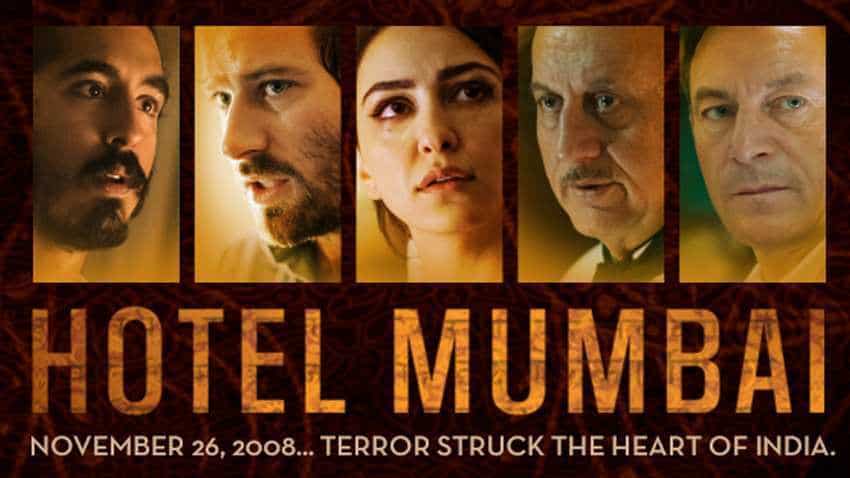 Hotel Mumbai is based on the deadly 26/11 terror attack of 2008 in Mumbai.
Written By: Prashant Singh
Edited By: Harish Dugh
RELATED NEWS

In the movie, Anupam Kher essays the role of Hemant Oberoi, the celebrated chef who saved many lives on the fateful night in The Taj Mahal Palace hotel during the attacks.

Actor Dev Patel had said that it was a "traumatic" experience to shoot for the movie based on the 26/11 terrorist attacks in Mumbai.

According to reports, "Hotel Mumbai" director Anthony Maras has used actual footage of Ajmal Kasab's police confession in the film.

Police and local authorities gave Maras information, access to interviews and the actual footage of Kasab after he was nabbed by the police. The transcripts submitted to court were also made available to Maras and his co-writer John Collee.

"We poured over thousands of pages of evidence from Kasab's trial including witness statements, confessions and transcripts of satellite communications between the terrorists and their handlers. We interviewed Kasab's lawyer for further insight," Maras said.

Global Markets: All eyes on reports from chipmakers as Wall Street, other world indices are at record high