A geographical indication tag is used for an agricultural, natural or a manufactured product (handicraft and industrial goods) originating from a definite geographical territory. 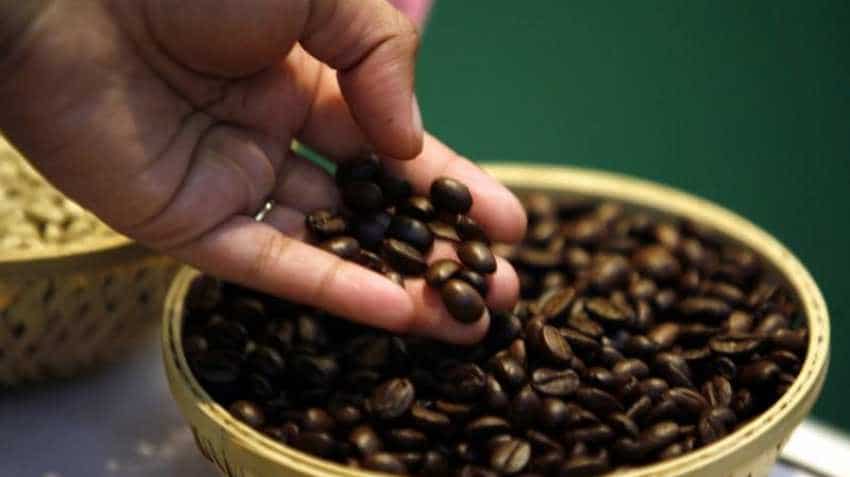 Himachali Kala Zeera, Jeeraphool from Chhattisgarh and Kandhamal Haldi from Odisha are among the 14 products that have received Geographical Indication (GI) tag from the government so far this year. According to the data with the department for promotion of industry and internal trade (DPIIT), the other products which received this tag include Coorg Arabica coffee from Karnataka, Wayanad Robusta coffee from Kerala, Araku Valley Arabica from Andhra Pradesh, Sirisi Supari from Karnataka and Himachali Chulli oil. The tag helps growers of these products get premium price as no other producer can misuse the name to market similar goods.

A geographical indication tag is used for an agricultural, natural or a manufactured product (handicraft and industrial goods) originating from a definite geographical territory. Typically, such a name conveys an assurance of quality and distinctiveness, which is essentially attributable to the place of its origin. Darjeeling Tea, Tirupathi Laddu, Kangra Paintings, Nagpur Orange and Kashmir Pashmina are among the registered GIs in India. According to experts, the tag gives protection to the producer of those genuine products which command premium pricing in domestic as well as international markets.

"Once the GI protection is granted, no other producer can misuse the name to market similar products. It also provides comfort to customers about the authenticity of that product," National Intellectual Property Organisation (NIPO) President T C James said.

Once a product gets this tag, no person or company can sell a similar item under that name. This tag is valid for a period of 10 years following which it can be renewed. GI is covered under a law of the World Trade Organisation (WTO). Since January 2019, the government has awarded this tag to 14 products. The first product to get a GI tag in India was the Darjeeling Tea in 2004. There are a total of 344 products from India that carry this indication.