HIGHLIGHTS: RBI Monetary Policy Review February 2019 - From Repo Rate to GDP to Inflation, all you need to know with full PDF 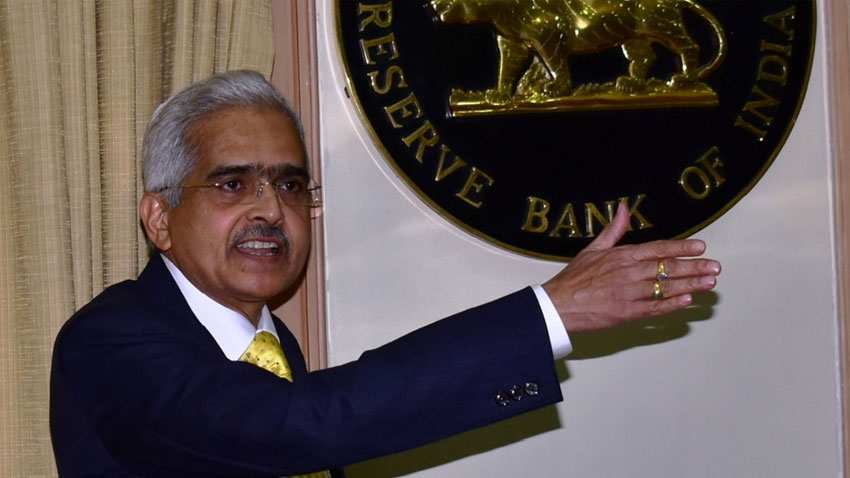 The Reserve Bank of India (RBI) on Thursday announced the sixth bi-monthly monetary policy statement for 2018-19. The three-day policy review meeting by the Monetary Policy Committee (MPC) began in Mumbai on Tuesday.

Following are the highlights of the 6th bi-monthly monetary policy statement of 2018-19 issued today by the Reserve Bank of India:-

- As per the RBI's statement, "On the basis of an assessment of the current and evolving macroeconomic situation at its meeting today, the Monetary Policy Committee (MPC) decided to:  reduce the policy repo rate under the liquidity adjustment facility (LAF) by 25 basis points from 6.5 per cent to 6.25 per cent with immediate effect."

- Export growth on a year-on-year basis was almost flat in November and December 2018, primarily due to a high base effect and weak global demand

- RBI Governor says, "Headline inflation is expected to remain contained below or at its target of 4%.  This has opened space for policy action. Investment activity is recovering supported mainly by public spending on infrastructure."

- RBI has decided enhancement of collateral free agriculture loan from Rs 1 lakh to Rs 1.6 lakhs. This enhancement Rs60,000 has been taken in view of the overall rise in inflation, marginal agriculture input and benefit to  small farmers.

- 2 MPC members Chetan Ghate and Viral Acharya were for status-quo in rates; decision on changing stance to neutral was unanimous: RBI.

- Reserve Bank of India on Thursday unexpectedly lowered interest rates and shifted its stance to "neutral" from "calibrated tightening" to boost a slowing economy after a sharp fall in the inflation rate.

- The monetary policy committee (MPC) cut the repo rate by 25 basis points to 6.25 percent, as predicted by only 21 of 65 analysts polled by Reuters. Most polled respondents had expected the central bank to only change the stance, to neutral.

- RBI Governor Shaktikanta Das said, "We are constantly & continuously monitoring the liquidity situation and based on the requirement we will ensure that there is no liquidity scarcity."

- FULL PDF by RBI: Statement on Developmental and Regulatory Policies

- Four of six members of the MPC voted to cut the rates, while all six members voted for a change in the stance.

(Developing story; it is being updated as and when updates are coming in)