The surging price of oil is an Achilles heel for the Indian economy, complicating its inflation, current account, fiscal balance and currency outlook, a market report by Singapore's DBS banking group has said. 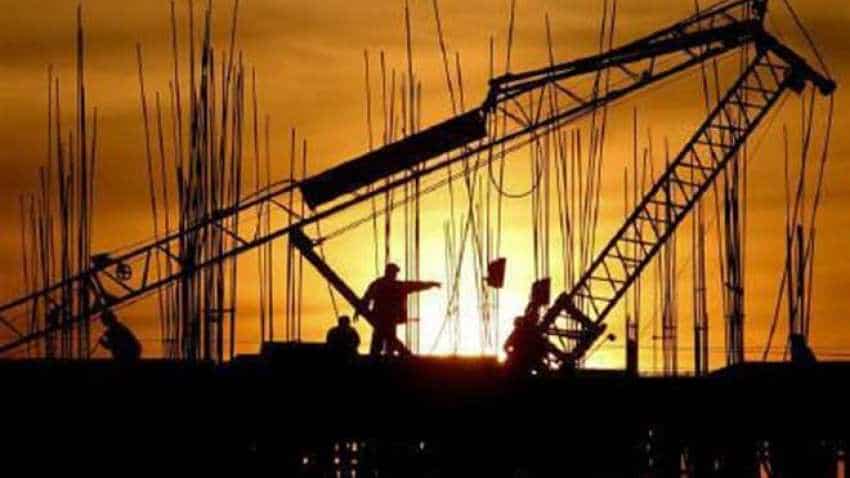 The surging price of oil is an Achilles heel for the Indian economy, complicating its inflation, current account, fiscal balance and currency outlook, a market report by Singapore's DBS banking group has said. "The sharp rally in oil weighed on all asset classes; USD-INR jumped to 69.87 high before closing slightly lower, while equity markets ended in red," said the report by Economist Radhika Rao and FX Strategist Philip Wee of the DBS Group Research.

For bond markets, the worry is two-pronged with the concern being that high oil prices might pose a fresh risk to the fiscal math, if subsides return, by extension requiring higher borrowing, said the duo. Also, pipeline inflation risks due to high oil prices further raise the hurdle for rate-cuts.

The Reserve Bank of India's minutes from the April meeting had already left the market divided-- some see members as keeping the door open for rate cuts on worries over growth, whilst rest see the RBI cautious over inflationary risks, said Rao and Wee. "These themes are likely to keep 10-Year INR bond yields (generic) above 7.45% this week, with break below to be shallow," said the duo in the report.

"2028 paper tested past 7.6% yesterday (Monday) and is likely to move in the higher 7.55-7.65% band this week. We had noted last week that short-tenor yields (1Y-2Y) have already bounced off lows; nonetheless sharper jump in 10Y yields saw the curve return to a widening bias," the report said.