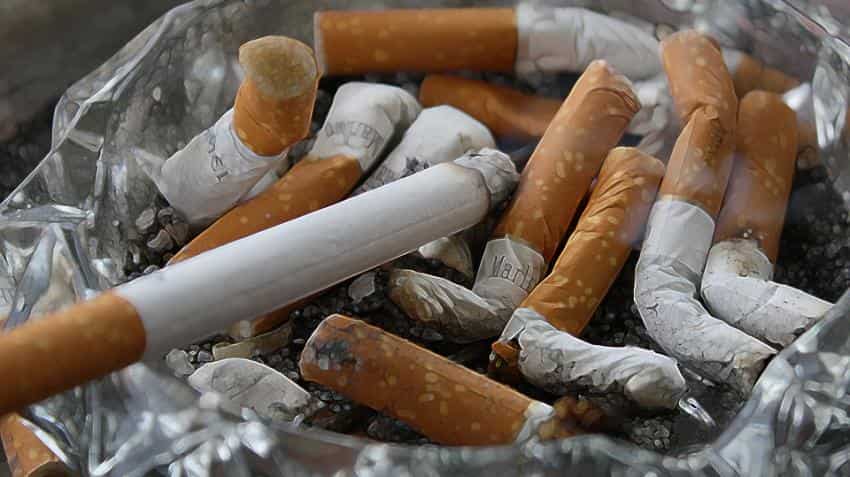 The increase of cess on cigarettes will indirectly have a negative impact on the tobacco farmers in the country, said Tobacco Institute of India (TII) on Tuesday.

"The increase in taxation and the drop in legal cigarettes will have a debilitating impact on the Indian FCV tobacco farmers whose livelihoods are inextricably linked to the legal cigarette value chain," said TII in a statement.It urged the government to review and roll back the increased taxation. The GST Council had raised the compensation cess rates on cigarettes in view of the reduction in tax on the demerit good under the new indirect tax regime. This will rake in an additional revenue of Rs 5,000 crore for the exchequer.

"We request the GST Council to review the increase announced yesterday (Monday) and roll back the tax increase to the revenue neutral level consistent with the government`s stated objectives," the TII said.

As per studies, India is already the 4th largest market for illegal cigarettes in the world.

Business chamber Ficci has indicated that the revenue loss to the government on account of illegal cigarettes is in excess of Rs 9,000 crore per annum.

The TII said that FCV tobacco farmers are already under severe pressure due to the fall in demand for tobacco grown by them as contraband products do not use locally grown tobacco.

In fact, since 2013-14, the annual earnings of FCV tobacco farmers have shrunk by more than Rs 1,500 crore due to drop in off take of tobacco for the manufacture of domestic legal cigarettes, it said.