The Indian insurance industry will grow strongly on the back of robust GDP growth and evolving regulations, US ratings multinational Moodys said on Tuesday. 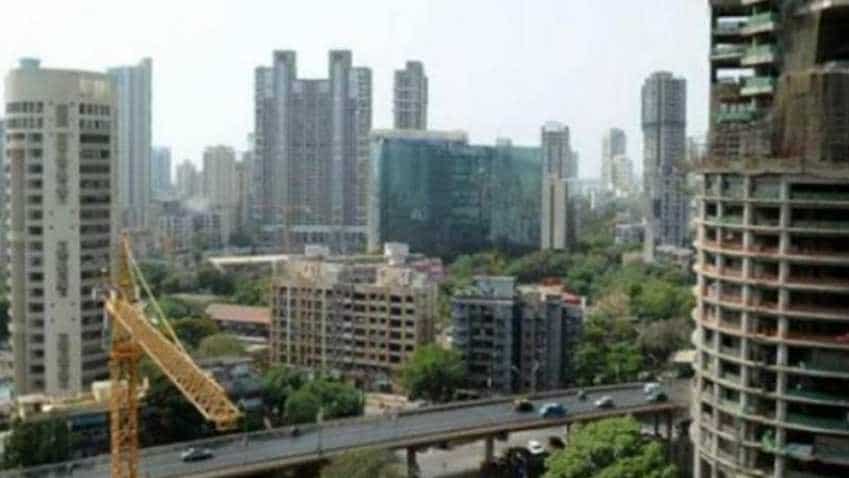 According to Moody`s, regulatory reforms will help improve the capital strength of the Indian insurance sector. Image source: PTI

The Indian insurance industry will grow strongly on the back of robust GDP growth and evolving regulations, US ratings multinational Moodys said on Tuesday. In a report titled "Insurance -- India: Continued regulatory evolution is credit positive for India`s insurance sector", the American agency projected India`s real gross domestic product (GDP) to grow at 7.4 per cent in the current fiscal and at 7.3 per cent in 2019-20.

"Robust GDP expansion, coupled with current low insurance penetration, should support double digit growth for the non-life sector over the next three to four years," Moody`s said.  It noted that during fiscal 2018, total gross premiums for the non-life and life insurance sectors grew 11.5 per cent to Rs 6.1 trillion, bringing the five-year compound annual growth rate to 11 per cent.

"Liberalisation of the reinsurance sector -- with the admission of foreign reinsurers since 2017 and IRDAI`s (Insurance Regulatory and Development Authority of India) steps to ensure that they can compete with incumbents -- will specifically benefit the non-life sector," the report said.

"The Insurance Regulatory and Development Authority of India is proactively introducing regulations that will support insurers` balance sheets and improve their access to capital, a credit positive," Moody`s Assistant Vice President and Analyst Mohammed Londe said in a statement.

According to Moody`s, regulatory reforms will help improve the capital strength of the Indian insurance sector. "In 2015, IRDAI raised the ceiling on foreign ownership of Indian insurers to 49 per cent from 26 per cent, encouraging global players to buy holdings in local entities," the rating agency said.

Besides, the government`s public health insurance scheme - Ayushman Bharat - will also give an impetus to insurance and will provide cover to 100 million families.

"This is credit positive as it will help grow health premiums and provide insurers with cross-selling opportunities," the report said. Most Indian states have chosen to run the health insurance scheme as a trust model, which will limit the full growth potential for insurers, it added.

Economy on course to achieve 8-8.5% growth based on Q1 data, says Finance Ministry