Hi-tech baggage scanners to be installed at 9 airports 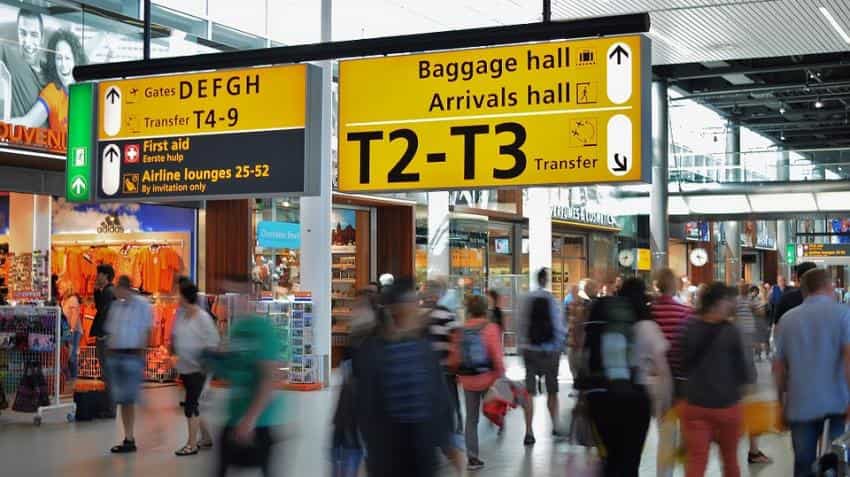 In a bid to enhance passenger convenience at airports, the AAI has placed an order worth over USD 50 million with global leader Smiths Detection for hold-baggage scanners, which will be installed in nine airports across the country.

The in-line baggage screening system means air travellers will no longer have to queue-up near the X-ray machines to scan their baggage before check-in and will also result in smooth passenger flow at these airports.

"Smiths Detection won the bid to install and integrate high-speed explosives detection systems (EDS) for hold-baggage screening at 11 sites of nine airports across India," according to a statement from Smiths Detection.

The scanners will be installed at nine airports, including Chennai and Kolkata, it said.

"Smiths Detection is honoured to partner with the AAI -- supporting the airports to stay ahead of the evolving threat landscape with a technological solution that is fully- compliant with regulatory requirements," Jerome de Chassey, general manager of Smiths Detection in India, said.

The CTX 9,800 high-speed explosives detection system can scan 1,800 bags per hour and is certified by the US Transportation Security Administration and the Civil Aviation Administration of China.

London-based Smiths Detection has installed over 4,000 hold-baggage solution units worldwide at some of the world's 100 largest airports.

India to have 92-93 carbon-neutral airports by 2024: Jyotiraditya Scindia

This BJP-ruled state will soon get five international airports