RBI transferred most of its surplus to government last week

On August 11, the 559th meeting of the central bank was held, chaired by RBI Governor Raghuram Rajan. 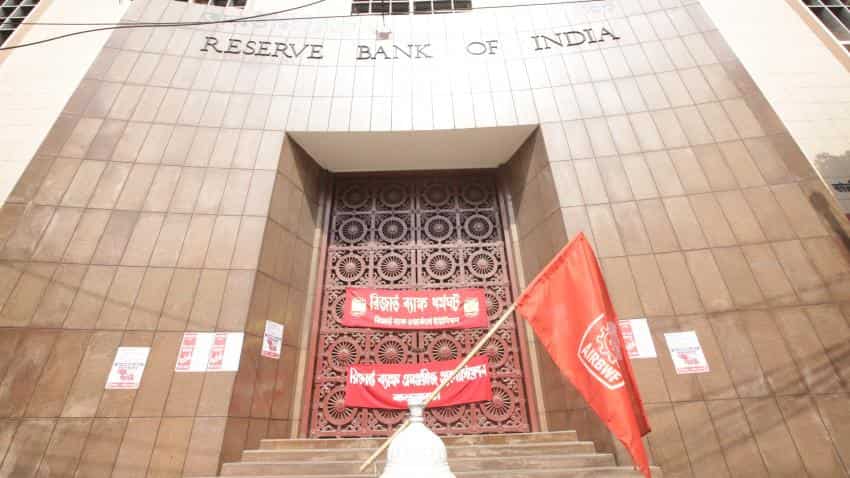 Last week, the Reserve Bank of India (RBI) transferred nearly all of its surplus of Rs 65,876 crore to the central government.

The amount is Rs 20 crore lower than the amount transferred last year.

However, the surplus RBI transferring to the government has gone up substantially over the past few years (see chart). The central bank, in 2010, transferred Rs 18,579 crore which then declined in the following year to Rs 15,009 crore. In 2012, the amount transferred was Rs 16,010 crore.

On August 11, 2016, 559th meeting of the central bank was held, chaired by RBI Governor Raghuram Rajan, where the surplus transfer decision was taken.

"The Board reviewed the current economic situation, global and domestic challenges and policy responses and other specific areas in the working of the Reserve Bank. The Board also discussed the draft Annual Report of the Reserve Bank for the year 2015-16," RBI said in the filing.

What is the surplus? From where RBI gets money?

As the central bank is the lender of last resort, it maintains a contingency reserve  to help banks. The reserve is set up to meet any unexpected situations like depreciation in the value of securities, foreign exchange rates.

According to the central bank, its balance sheet largely consists of activities undertaken in pursuance of its currency issue function as well as monetary and reserve management policy objectives.

The main source of income is through the interest earned on bond holdings via open market operations or purchase and sale of government securities.

Why is RBI transferring money to government?

Presently, the government's fiscal deficit is under pressure. The Finance Minister Arun Jaitley has set a target to reduce the fiscal deficit to 3.5% of GDP in this fiscal year, down from 3.9% in the previous fiscal, The Indian Express reported.

The central bank in 2014 had appointed a committee headed by YH Malegam to handle surplus transfer to government issues.

The committee submitted its recommendations saying that the as the contingency and asset development reserves are at adequate level, the RBI for the next three years should transfer entire surplus earned in the previous fiscal to the government, a Business Standard report said.

"After three years, once RBI balance sheet grows, again a part of the surplus could be allocated for the reserve funds", the report said.

This year, the government will face more pressure due to the implementation of 7th Pay Commission. The central government employees will get the revised pay from August.