With an aim to facilitate investment in the highway sector, National Highway Authority of India (NHAI) is in the process of setting up an Infrastructure Investment Trust (InvIT). 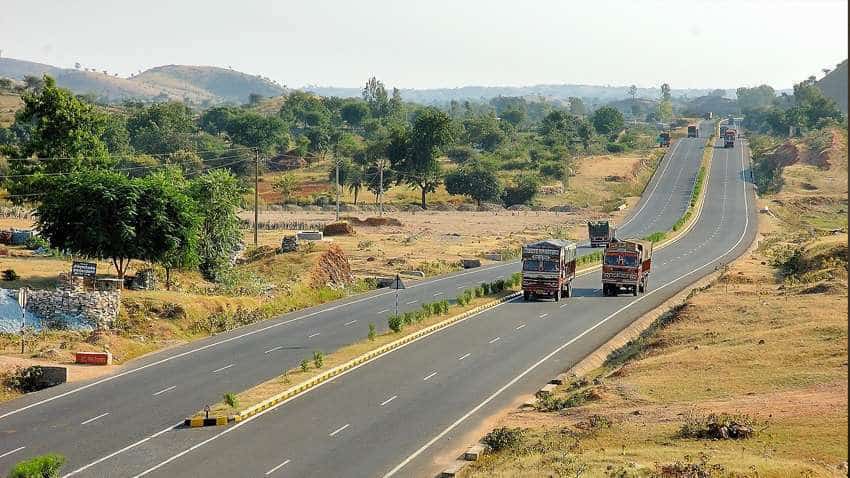 The idea is to set up a competent entity of experts.
Written By: Prashant Singh
Edited By: Harish Dugh
RELATED NEWS

With an aim to facilitate investment in the highway sector, National Highway Authority of India (NHAI) is in the process of setting up an Infrastructure Investment Trust (InvIT). As part of the structure, a new company is being set up to act as the Investment Manager to the proposed InvIT. As NHAI InvIT shall be the first InvIT to be sponsored by any government or semi-government entity in the country, it is important to have a professional management structure for the investment manager.

In order to select the best talent from the market for the appointment of two Independent Directors and one Chairman for the Investment Manager Board, a search-cum-selection committee has been formed. Dr Sukhbir Singh Sandhu, Chairman, NHAI is the Convenor of the Committee and other members include Deepak Parekh, Chairman, Housing Development Finance Corporation; Girish Chandra Chaturvedi, Chairman, ICICI Bank; and Sanjay Mitra, Ex-Secretary, Ministry of Road Transport & Highways, as per Ministry of Road Transport and Highways.

The idea is to set up a competent entity of experts that can professionally run the Infrastructure Trust to mobilize resources from the market for monetizing completed highway projects of NHAI, Ministry of Road Transport and Highways said.

Recently, the National Highways Authority of India (NHAI) had started the process of conciliation by constituting three Conciliation Committees of Independent Experts (CCIE) of three members each. This was being done for faster settlement of claims through conciliation and reduce liabilities thereby. These Conciliation Committees are being headed by retired officials from the judiciary, senior experts from public administration, finance and from the private sector.

"NHAI is working on a fast track mode to resolve all the disputes through conciliation. It will not only reduce the legal hassles of both the parties in a long-drawn arbitration process but the money stuck in arbitral cases can be unlocked for the revival of the private sector," Ministry of Road Transport and Highways had in a statement.