Rs 1 lakh to Rs 32 lakh in 2 years: This stock made investors rich like a miracle 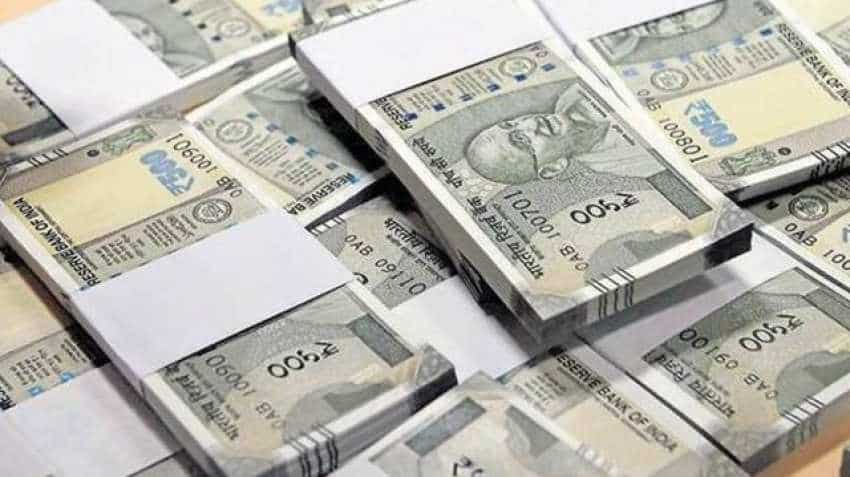 HEG Limited share price: The equity market is famous for its volatile nature, risks involved, surprises, miracles and rewards. So, can you imagine any investment in a stock growing over 32 times (or 3200%) in a span of less than two years? In monetary terminology, such a stock would give a return of over Rs 32 lakh on a simple investment of Rs 1 lakh. Thinking, this is not possible? Believe it or not, it actually happened in the Indian stock markets between 2017 and 2018 as the value of the share of a company named HEG Limited increased by about 3200 per cent (32 times) than its historical price in less than two years.

HEG Limited operates in the Electrodes & Graphite sector. The current market capitalisation of the company stands at Rs 14,564.71 crore. The mid-cap stock rose over 3200 per cent in less than two years on robust demand for its main product graphite electrode, which is used for making steel worldwide.

Had you invested Rs 1 lakh on HEG Ltd in 2017 then you would have been richer by massive Rs 32 lakh in less than two years. Here's how:

There was a constant upward trend in the price graph of the share from January 2017 to October 2018 due to an increase in demand in graphite in the market, positive sentiments of Investors on HEG, foreign events, outstanding financial results etc.

Note: The investments in equity markets are highly volatile and risky, any investment in any company\stock is advised to be done after reader's discretion.

Buy, Sell or Hold: What should investors do with HEG, Suzlon Energy & Tata Tele?