Have property in this state? Beware! Crackdown against Benami transactions launched 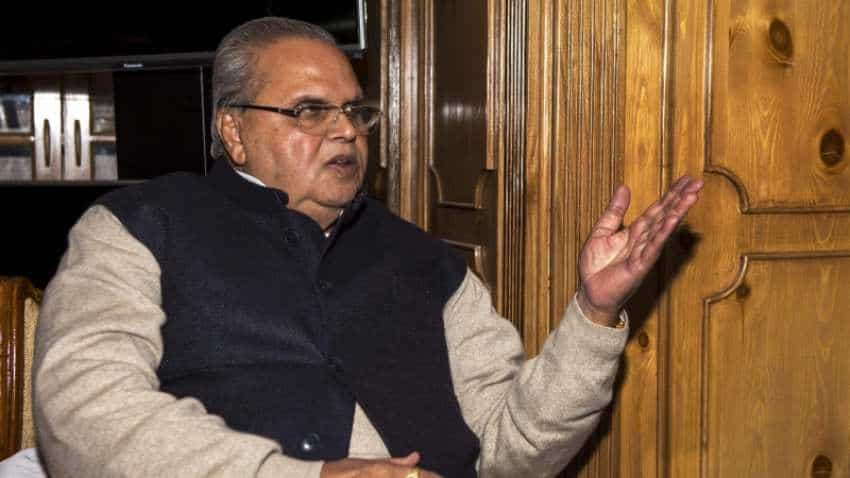 Benami transactions are those which are made under a fictitious name, or the owner is not aware of the ownership of a property, or the person paying for a property is not traceable.

The Jammu and Kashmir Prohibition of Benami Property Transactions Bill, 2018, is a comprehensive law aimed at tackling benami transactions in the state, the spokesperson said.

It provides for creation of requisite administrative structure for enforcement of the law and empowers the designated authorities to attach and confiscate any property which is held to be benami, he said.

The spokesperson said the penal provisions incorporated in the bill provide for imprisonment of not less than a year, which may be extendable up to seven years, for persons found guilty of benami transactions.

Besides, a fine equivalent to 25 per cent of the market value of the benami property can also be imposed, he said. In another decision, the SAC also approved the Code of Civil Procedure (Amendment) Bill-2018.

The bill seeks to introduce such provisions in the Code of Civil Procedure, Samvat, 1977, which will help in the disposal of cases in a time-bound manner, the spokesperson said.

He said these provisions relate to fixing a time-frame for filing a written statement and forfeiture of right of defendant to file written statements after the prescribed period. These modifications are aimed at speedy disposal of civil cases in courts which tend to linger on unnecessarily. Litigants will save time and costs, he added.