Half of bank deposits contributed by individuals, says RBI data

More than half of bank deposits were contributed by individuals, who held the highest share across all population groups -- rural/semi-urban/urban/ metropolitan, during 2017-18, as per a RBI data. 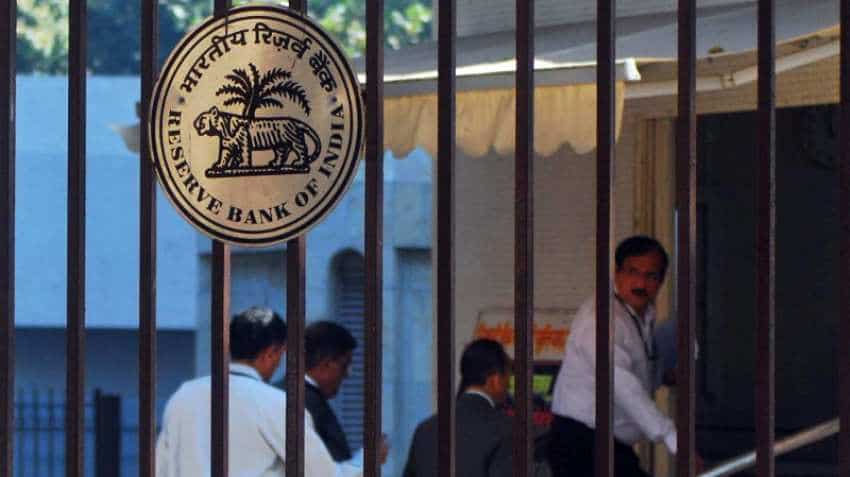 More than half of bank deposits were contributed by individuals, who held the highest share across all population groups -- rural/semi-urban/urban/ metropolitan, during 2017-18, as per a RBI data.

The shares of current, savings and term deposits stood at 9.7 per cent, 32.1 per cent and 58.2 per cent, respectively, in March 2018, revealed the data released by the central bank today.

"Non-resident deposits recorded higher growth than aggregate deposits during the year, after witnessing an outflow in the previous year. Nearly two-thirds of incremental deposits were contributed by the household sector, followed by the foreign sector and the financial sector," the RBI said.

On an outstanding basis, public sector banks held around two-thirds of total deposits, the RBI said.

Uttar Pradesh was the highest contributor to incremental deposits by households for the second consecutive year, with Maharashtra, Telangana and Karnataka also recording significant shares in deposit mobilisation.

World No. 1! RBI Twitter handle is the most popular of them all - globally