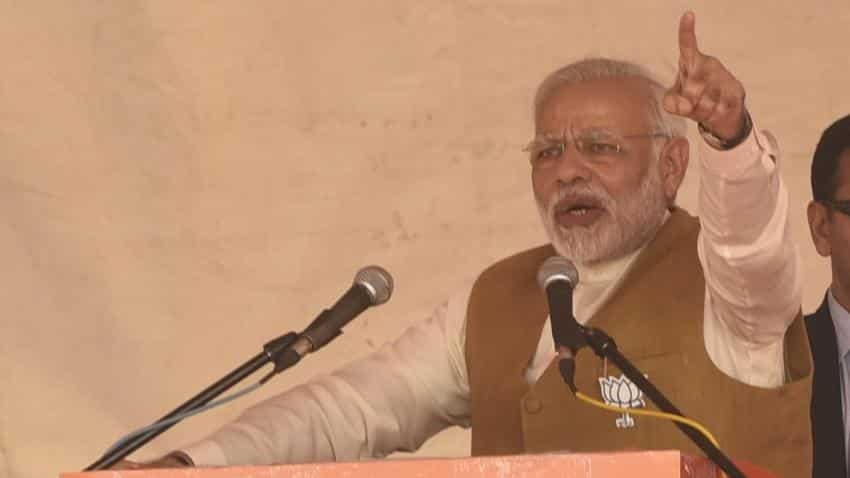 As many as 397 crorepati candidates are in the fray for the Gujarat assembly elections, an analysis of their election affidavits done by two NGOs has found.

Of the total 1,828 candidates trying their luck in the two-phased Assembly polls, 1,098 nominees have passed class 12 or below. Also, there are only 118 women candidates in the fray, according to the report by the Association for Democratic Reforms (ADR) and Gujarat Election Watch (GEW).

While 198 out of the total 977 candidates of the first phase have declared assets worth more than Rs 1 crore, 199 nominees out of the total 851 of second phase have emerged as 'crorepati' as per the analysis of their affidavits conducted by the NGOs.

As per the study, 131 of these 397 'crorepati' candidates have declared assets worth over Rs 5 crore, while 124 others have shown movable and immovable assets in the range of Rs 2 crore to Rs 5 crore.

The report said that 56 independent candidates also fall under this category. The remaining 'crorepati' candidates belong to lesser known parties or outfits.

Congress candidate for Daskroi seat, Pankaj Patel has emerged as the wealthiest candidate with declared assets worth Rs 231.93 crore, it said.

He is followed by another Congress nominee Indranil Rajyaguru of Rajkot-West seat who has declared assets worth Rs 141.22 crore.

BJP candidate and prominent businessman Dhanjibhai Patel of Wadhwan seat is in the fourth place with declared assets of Rs 113.47 crore.

In a sharp contrast, six independent candidates have declared that they have 'zero' movable or immovable assets.

The report also suggests that as many as 13 candidates have declared that their annual income is more than Rs 1 crore, based on the last Income Tax returns filed by them.

In terms of educational qualifications, the report said that as many as 1,098 nominees have either passed only 5th, 8th, 10th or 12th class. 119 candidates mentioned that they were only literate, while 23 others declared that they were illiterate.