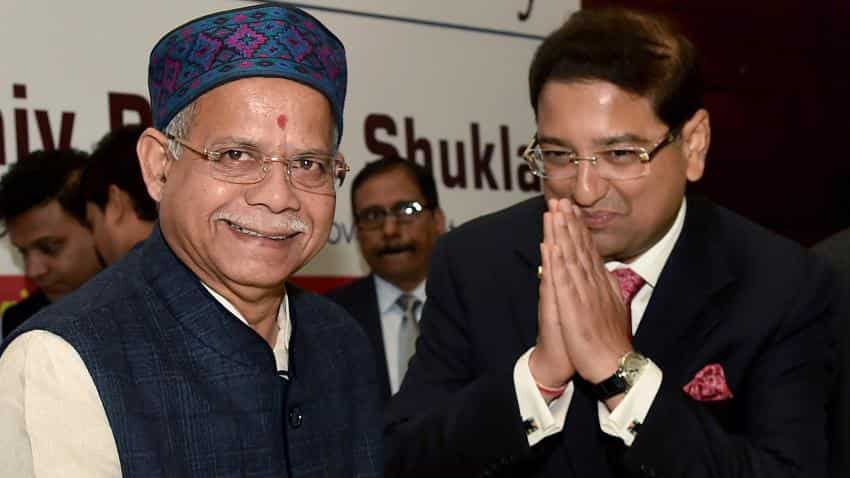 Minister of State for Finance Shiv Pratap Shukla today asserted that GST will become a "good and simple tax" in the matter of few months, as issues regarding the new tax regime have been addressed by the government.

Addressing the 116th annual session of the Merchants' Chamber of Commerce and Industry here, Shukla said by March, the GST will be simple enough for everyone to comprehend.

"It will be so simple that even children will able to understand," he said.

"Even in a country like Singapore, it took four years for GST to get stabilised. I am proud that our government has responded to the issues so quickly. Post the Guwahati meet, tax rates on many products were reduced to 18 per cent from 28 per cent, which was rejoiced by businesses," Shukla said.

Among other things simplified in the Goods and Services Tax, he said even monthly returns had been changed to quarterly returns to ease filing.

To a question, the minister said the micro, small and medium enterprises sector continues to be the focus of the Central government.

On capital infusion in banks, Shukla said recapitalisation from the government cannot be treated it as a regular practice.