GST to be levied on goods stored in customs warehouse only on final clearance: CBIC 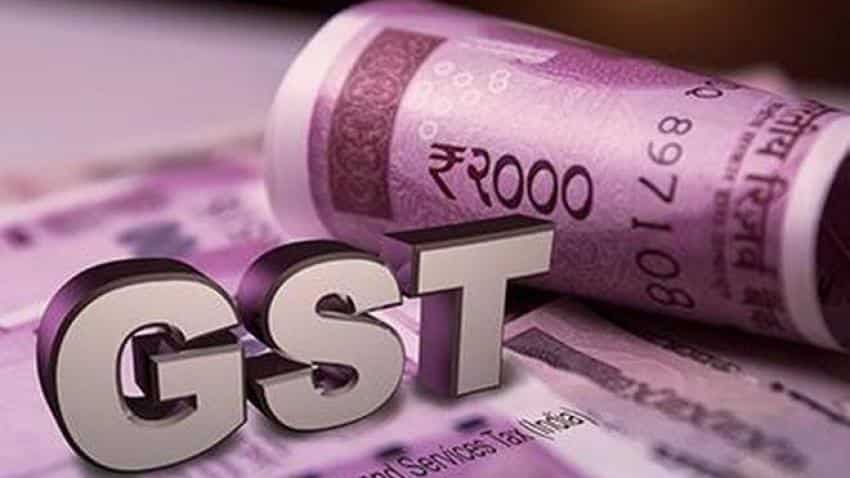 The circular said that integrated tax shall be levied and collected at the time of final clearance of the warehoused goods for home consumption, which means at the time of filing the 'ex-bond' bill of entry. Image source: PTI

The Central Board of Indirect Taxes and Customs (CBIC) has asked its field offices to levy GST on goods in customs warehouse only at the time of final clearance. The move is aimed at ensuring ease of doing business for importers, experts said. In a circular to principal chief commissioners and chief commissioners, the GST policy wing of the CBIC said, "transfer/sale of goods while being deposited in a customs bonded warehouse" is a common trade practice whereby the importer files an 'into-bond' bill of entry and stores the goods in a customs bonded warehouse.

The importer then supplies such goods to another person, who then files an 'ex-bond' bill of entry for clearing the said goods from the customs bonded warehouse for home consumption. The CBIC said that the Customs Tariff Act has been amended with effect from March 31, 2018, to state that the valuation for the purpose of levy of Integrated GST (IGST) on warehoused imported goods at the time of clearance for home consumption would be either the transaction value or valuation done at the time of filing the 'into-bond' bill of entry, whichever is higher.

"The supply of goods before their clearance from the warehouse would not be subject to the levy of integrated tax and the same would be levied and collected only when the warehoused goods are cleared for home consumption from the customs bonded warehouse," the CBIC said. This circular would be applicable for supply of warehoused goods, while being deposited in a customs bonded warehouse, on or after the April 1, 2018, it added.

AMRG & Associates Partner Rajat Mohan said the tax authorities has finally given in to the demands of importer lobby by rectifying a major anomaly on account of supply of warehoused goods which was loaded with a double tax since July, 2017. "This course correction is a laudable effort and would go a long way in easing the liquidity crunch of importers," Mohan said.  EY India Tax Partner Abhishek Jain said "this clarification brings a sigh of relief for various businesses. However, given its applicability from April 1, there still remains ambiguity on supplies made prior to April".

TAGS:
Central Board of Indirect Taxes and CustomsCBIC
Written By: PTI
RELATED NEWS

CBIC extends facility of import, export without furnishing bonds to Customs till May 15