The only way for wholesalers is to come in to the organised bracket but this will attract additional cost for the companies. 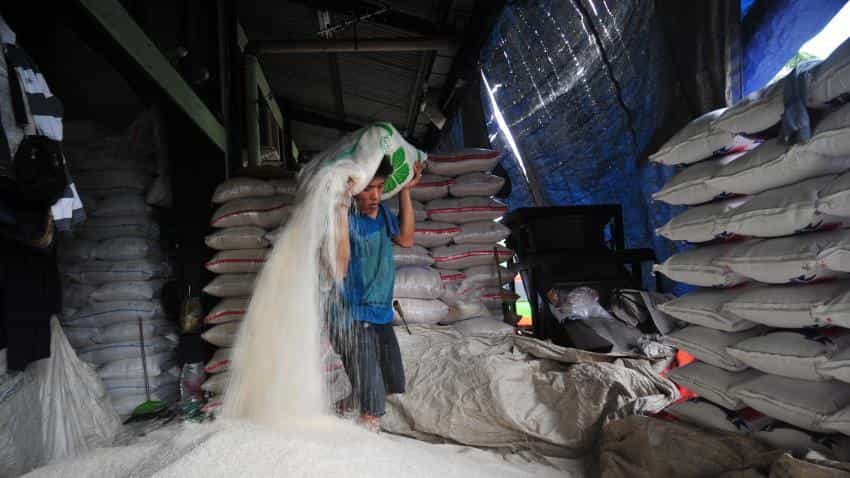 After much delayed GST finally readying to see the daylight from July 1, 2017. Photo: IANS
Written By: Hitisha Jain
RELATED NEWS

12 years ago, on April 1, 2015, the landmark Value Added Tax (VAT) was implemented into the Indian taxation system.  Traders across the country had gone on a strike in protest and had disrupted trade which impacted the business severely.

With the much delayed Goods and Services Tax (GST) finally readying to see the daylight from July 1, 2017, analysts and industry experts are hoping that the fate of VAT isn't repeated.

Edelweiss Securities, in its research report, said that in 2005, Dabur India had said that there was a poor off take by institutional buyers due to issues arising out of VAT implementation in the first quarter of the year.

Marico too had said that VAT has evoked a mixed response, with traders in a few states going on day strikes.

Though the government is tracking every possible way for smooth implementation of GST regime, the consumer goods companies have not received much clarity on many aspects.

Abneesh Roy, Analyst, Edelweiss Securities, said, "We perceive less likelihood of the same under GST as it is being implemented in a more systematic fashion and does not involve discretion of state governments in levying different tax rates."

According to the Edelweiss report, implementation at the distributor end should not be a major issue as they are already compliant and have been a part of the VAT regime. Hence, they are involved in taking the input credit and levying VAT on output.

What about the wholesalers?

"We anticipate some problems at the wholesaler end as many are outside the tax bracket and a few are improving their margins solely by way of tax evasion (a few operate on wafer thin margins of close to 1%, by being out of the tax net). Wholesalers make gains from unbilled goods which do not attract VAT. Hence, if a product which should have cost the wholesaler Rs 112.5 (assuming 12.5% VAT and Rs 100 product cost), costs him only Rs 100," Roy added.

Wholesale is a pivotal channel in the overall distribution chain in India and constitutes 35‐45% of overall trade. Particularly in areas where it is not feasible for consumer goods companies to have sales force / direct distribution, wholesalers play an important role.

The only way for wholesalers is to come in to the organised bracket but this will attract additional cost for the companies.

"This could push up overall distribution costs of companies, which in our view should not be more than 50‐60bps and will be a one‐time exercise as the same can be easily passed on to consumers," the report said.