The tax officials of  the central and state governments will this week hold their maiden meeting on devising a formula for tax rate to be levied on services under the tax regime, as reported by PTI. 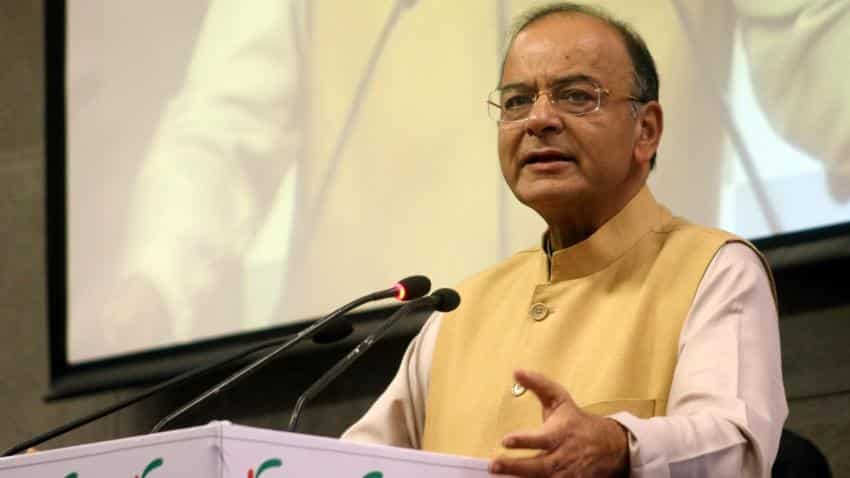 The much-awaited Goods and Service Tax (GST) Bill will soon be a reality. The central government is taking every possible effort to rollout the new tax regime by July 1, 2017.

The tax officials of  the central and state governments will this week hold their maiden meeting on devising a formula for tax rate to be levied on services under the tax regime, as reported by PTI.

Quoting a senior official, the report said that the while the GST Council had previously decided on a four- tier rate structure of 5, 12, 18 and 28%, its fitment committee will hold its first meeting this week on slotting different services in one of the slabs.

Since the passage in August last year, the Bill has raised a lot of hopes in Indian economy, specially among small and medium enterprises. But, it do involves risks for these companies.

The most important factor which comes into play is, are Micro, Small and Medium Enterprises (MSMEs) efficient enough to adapt the new regime?

Speaking to Zeebiz, Archit Gupta, Founder & CEO ClearTax.com, said, "Small companies will have to brace themselves for adopting technology and continuing their business with large buyers. As buyers are likely to do business with vendors who are themselves compliant and reduce the burden for buyers.

"When small companies register, the cash flow is likely to be strained when there are reconciliation issues or due to tax paid which is awaiting input credit. These vendors will also have to focus on timely return filing and tax payments, as compliance ratings will be put in place for all suppliers whether big or small. Buyers want to work with compliant & efficient suppliers."

JM Financial, in its research report, said that as per the new GST laws, recipient of goods and services need to pay tax on a reverse-charge basis if the suppliers are not registered under GST (as against the normal practice of the taxes being paid by the suppliers in case of dealings between registered parties).

Richard Liu, Analyst, JM Financial, said, "Given higher inconvenience in dealing with unregistered dealers for smaller purchases, we believe large manufacturers would prefer to either encourage their vendor-base to get registered or shift their entire purchases to registered dealers, in our view. Such a move could help in triggering a decisive shift in favour of organised sector, we believe."

In January, taxation domain company KDK Softwares had released the data which mentioned that its national toll-free GST helpline number has recorded 80% of calls from small and medium-sized enterprises (SMEs) and startups showing nervousness on its impact on the sectors.

Another hurdle these SMEs will be towards tax burden.

KDK Softwares said that the threshold level in proposed GST bill is reduced to Rs 10 lakh in general and Rs 5 lakh for the north eastern states which is Rs 1.5 crore in the current central excise law and not covering the chunk of SMEs which are exempted in current tax structure.

This will significantly impact the SMEs’ working capital as since the threshold is low, most SMEs will have to pay high portion of their capital towards tax in future.