The rating agency had last month projected India to clock a "steroid-free" growth of 8% in coming years. 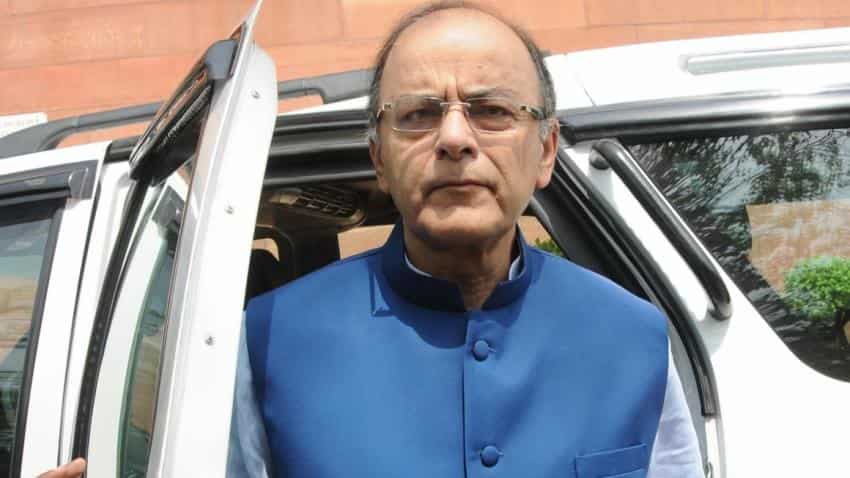 Calling GST as the most important structural reform till date by the Modi government, S&P Global Ratings on Tuesday said the passage of the indirect tax law gives it additional conviction of India clocking 8% growth in the next few years.

"India's GST passage gives us additional conviction around our 8%-ish GDP growth forecast over the next few years," it said in a report titled 'Asia-Pacific steadies while China goes silent'.

The rating agency had last month projected India to clock a "steroid-free" growth of 8% in coming years.

"The GST passage is arguably the most important structural reform to date by the Modi government and will improve efficiency, cross-state trade and tax buoyancy," it said today.

It saw a reasonably firm pick-up in Asia-Pacific's macro momentum indicators, with pick-up in retail sales offering the clearest sign in most of the region's economies. This, it said, stems from rising income, which in turn is part of the region's evolving growth dynamics, with consumption playing a larger role.

Japan's second-quarter outturn was weaker than expected, it said, adding that its 0.7% GDP growth forecast for 2016 looked like "a mild stretch at this point".

In its 'APAC Economic Snapshots - September 2016' report, it had stated that India's structural reforms agenda had maintained strong momentum and, most recently with the GST passage, should propel growth higher.

"For India, we are still forecasting GDP growth at about 8% over the next few years. Moreover, this is relatively high quality, steroid-free growth backed by a broadening consumption base," S&P had said.

"Inflation remains a risk, given the large weights on food, fuel, and other volatile items in the Reserve Bank of India's target basket," S&P had said.

The latest gross domestic production (GDP) figures showed that India's growth slowed to 7.1% in the April-June quarter, from 7.9% in January-March. RBI has also said the near-term growth outlook for India seems brighter than last fiscal's and the economy is likely to expand at 7.6% in 2016-17.