According to Consumer Electronics and Appliances Manufacturers Association (CEAMA), consumer durable firms are expecting sales of TVs, refrigerators and ACs to be impacted in July-August once the GST comes into implementation on July 1. 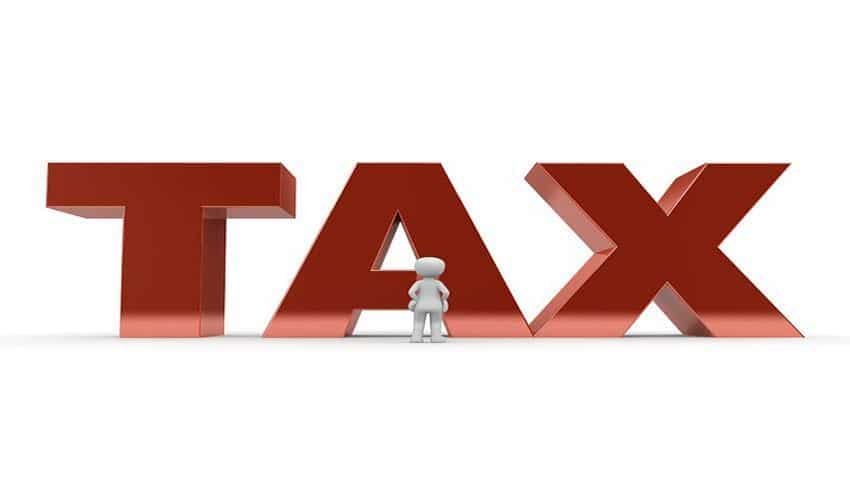 The GST Council has finalised tax rates for services under the new regime set to kick in from July 1, earmarking a 28% rate for TVs, refrigerators and air-conditioners (ACs). Representational Image. Image Source: Pixabay
Written By: PTI
RELATED NEWS

Consumer durable makers expect sales of TVs, refrigerators and ACs to be impacted in July- August as prices would go up 4-5% under the GST regime, but hope to make good from big volumes during festive sales.

Implementation of GST may impact their trade partners due to increase in input tax. However, it could be recovered by increase in their selling prices.

According to Consumer Electronics and Appliances Manufacturers Association (CEAMA), such decline would be offset with the festive sales that would start from August this year with Onam.

"July-August sales will get impacted and the effect will get neutralised by the festive season and demand will be back," said CEAMA President Manish Sharma.

Godrej Appliances Business Head and Executive VP Kamal Nandi said that the industry would find some difficulty in the initial months but later it would recover.

"In the short run, there would be some resistance or postponement, but in the long run given that it is a very structured tax system, it would propel growth," he said.

Sharma, who is also President and CEO Panasonic India & South Asia said that the impact would be recovered through increase in prices.

"The trade partners could have a slight impact due to input tax. However, they could recover it by increase in their selling prices. We shall not be giving any incentive for inventory adjustments to trade partners," he added.

The GST Council has finalised tax rates for services under the new regime set to kick in from July 1, earmarking a 28% rate for TVs, refrigerators and air-conditioners (ACs).

Videocon Director Anirudh Dhoot said there would be some dilemma at the distributor level once GST is implemented, and the companies would have to address their concerns.

"Retailers are still in a dilemma with GST which we must address together and create awareness so that it can be welcomed smoothly without ambiguities," he said.

According to Nandi, the industry was expecting a lower tax slab of 18% on TV, ACs and refrigerators as they now are no more luxury items.

"We were expecting a 18% tax slab for home appliances because is a necessity now and not a luxury. Home appliances is a very low penetrated category, so bringing it down to 18% would have propelled growth of the industry," he added.