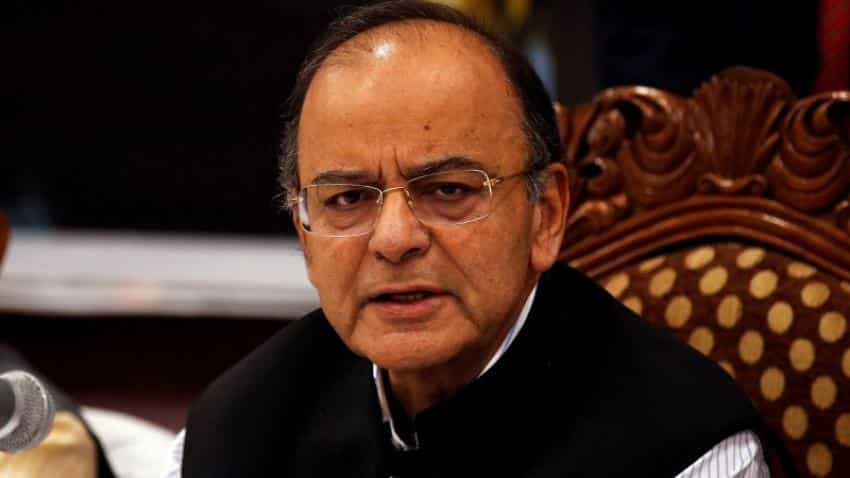 The all-powerful GST Council will meet tomorrow to discuss early implementation of e-way bill as well as ways to plug tax evasion.

Headed by Finance Minister Arun Jaitley, the meeting will be held via video conferencing and deliberate on cementing gaps in the system as well as curbing evasion, sources said.

The meeting assumes importance as there has been Rs 12,000 crore revenue decline in the Goods and Services Tax (GST) in October over the preceding month and tax evasion is considered one of the reasons for this, they said.

This would be the 24th meeting of the Council. The last meeting was held in Guwahati in November where taxes on 178 items were slashed.

In an earlier meeting, the Council had decided that e-way bill ?- an electronic document generated on the GST Network portal ?- would be introduced in a staggered manner from January 1 and subsequently nation-wide from April 1.

However, the need to review the rollout timeline stems from revenue shortfall registered last month.

The GST revenue for October stood at Rs 83,346 crore, the lowest compared to the first three months since the implementation of GST from July 1. It was significantly down from the September figure of Rs 95,131 crore.

Jaitley had said yesterday that the Council has prepared schedule with regard to e-way bill to check evasion.

"I think Council has already taken decision with regard to time schedule, with regard to e-way bill itself. That will help in enhancing collection," he had said.

Besides, sources said, invoice matching is also something that the Council will deliberate on tomorrow.

An e-way bill is required for movement of goods worth more than Rs 50,000. When goods are transported for less than 10 km within the state, the supplier or the transporter need not furnish details on the portal.