The sub-group on technical issues would suggest mode of generation, like app-based or mobile or SMS or offline and online, data security and system integration. 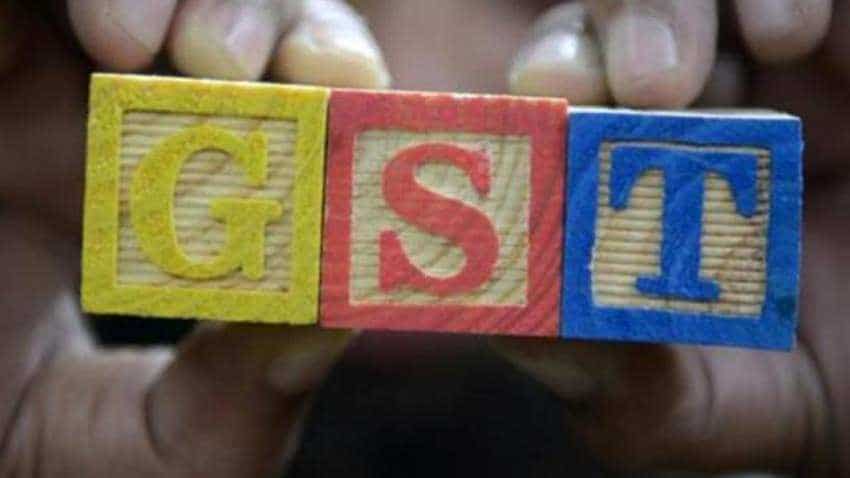 There are over 1.21 crore registered businesses under the GST, of which 20 lakh are under the composition scheme. Photo: PTI

The GST Council has set up two sub-groups to look into the policy and technical aspects, such as turnover threshold and mode of generation, for e-invoice generation by businesses.

While one sub-group will examine the business process, policy and legal aspects for generation of e-invoice, the other will recommend technical aspects for its roll-out.

The sub-group on policy issues would also suggest some "immediate steps" to check fake invoices in case of business-to-business (B2B) supplies with a high threshold turnover and also recommend a carve-out for sectors like banking and telecom.

Electronic invoice, or e-invoice, has been envisaged by the revenue department to mainly curb goods and services tax (GST) evasion.

The sub-group on policy issues for e-invoice would recommend legal aspects including invoice format, threshold turnover for invoice generation from the portal and immediate steps for 'B2B' supplies with a high threshold turnover.

It would also suggest optional treatment for some sectors such as banking, telecom, tentative timeline for execution and phase-wise implementation.

The sub-group on technical issues would suggest mode of generation, like app-based or mobile or SMS or offline and online, data security and system integration.

Depending on the success of the project in the B2B segment, the revenue department would look at extending it to business-to-consumer (B2C) sales, especially in sectors where the probability of tax evasion is high.

A 13-member officers' committee, comprising central and state tax officials as well as the GST Network chief executive officer, has been set up to look into the feasibility of introducing e-invoice system to streamline generation of invoices and easing compliance burden.

The two sub-groups have been set up under the committee.

The proposed e-invoice is part of the exercise to check GST evasion. With almost two years into the GST implementation, the government is now focussing on anti-evasion measures to shore up revenue and increase compliance.

There are over 1.21 crore registered businesses under the GST, of which 20 lakh are under the composition scheme.