GSAT-6A satellite may not be lost after all, ISRO hopes for recovery

Two days after India's latest communication satellite with military applications GSAT-6A was launched, ISRO today said it had lost contact with it and was making efforts to establish a link, with preliminary data showing there are chances of recovery. 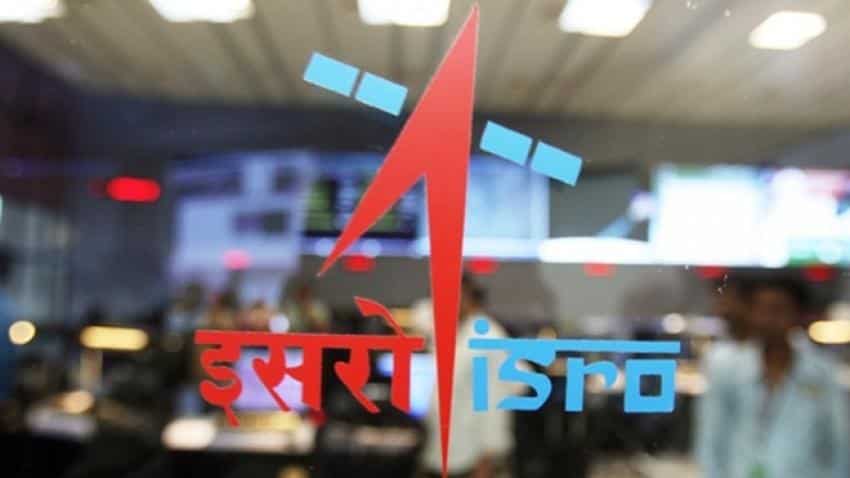 ISRO today said it had lost contact with GSAT-6A and was making efforts to establish a link, with preliminary data showing there are chances of recovery. Image source: Reuters
Written By: PTI
RELATED NEWS

India to launch communication satellite GSAT-6A on GSLV-F08; here is when

Two days after India's latest communication satellite with military applications GSAT-6A was launched, ISRO today said it had lost contact with it and was making efforts to establish a link, with preliminary data showing there are chances of recovery. The Indian Space Research Organisation lost communication with the satellite when it attempted to ignite the engine in a third and final move to its desired location after its March 29 textbook launch from the space port of Sriharikota in Andhra Pradesh. The second orbit raising operation of GSAT-6A was successfully carried out on Saturday, but when it was on course to normal operating configuration for the third and final firing scheduled for April 1, communication with the satellite was lost, the space agency said after maintaining unusual silence on the health of the satellite.

The ISRO Chief also pointed out that whenever there is disturbance, the satellite goes into "safe mode" and gets back immediately; however, it has not happened this time. "Usually when these type of disturbances come, satellite will go into safe mode, then we establish the link and put the satellite back, but now we are not able to link, and that process is going on," he said.

"Once we are able to contact, then we will be able to do the further function," he added.

To a question on chances of recovery, Shivan said "right now the preliminary data shows we have chance, we keep trying. First we have to get the link, that is the most important. Once it is there, we will be able to do the job."

The 2,140-kg GSAT-6A rode piggyback on ISRO's powerful geosynchronous rocket (GSLV-F08) fitted with indigenous cryogenic engine at the third stage and was put into orbit successfully after the launch in what was described by a senior ISRO official as a "magnificent mission".

GSAT-6A is aimed at helping in mobile communication even from very remote locations through hand-held ground terminals and is considered a shot in the arm for the armed forces.

The space agency's unusual silence regarding the satellite had set off speculation about its health.

The last update was on March 30, where it said, "The first orbit raising operation of GSAT-6A Satellite has been successfully carried out by Liquid Apogee Motor (LAM) Engine firing for 2188 sec from 09:22hr IST on March 30, 2018."

ISRO did not spell out what went wrong.

Reports, however, suggest that the glitch was related to the satellite's power system after the second orbit-raising exercise yesterday, following which ISRO's top brass have reportedly gone into a huddle towards setting things right.

The orbit raising operation is carried out to hurl the satellite to its space home.

GSAT-6A, with a mission life of about 10 years, is designed to provide thrust to mobile communication through multi-beam coverage facility.

The satellite is also aimed at providing a platform for developing technologies such as demonstration of 6 m S-Band Unfurlable Antenna, hand-held ground terminals and network management techniques that could be useful in satellite-based mobile communication applications.

"GSAT-6A is a complement to GSAT6, already in orbit.These two satellites combined will provide a platform for development of advanced technologies," ISRO Chairman K Sivan had said post the launch.

This was the first mission for Sivan, who assumed charge of the space agency in January.

In August last year, India's mission to launch its backup navigation satellite IRNSS-1H on board PSLV-C39 ended in a failure after a technical fault on the final leg following a perfect launch.

ISRO then said the heat shield had not separated on the final leg of the launch sequence and as a result, IRNSS-1H had got stuck in the fourth stage of the rocket.

India to launch communication satellite GSAT-6A on GSLV-F08; here is when