Growth recovery ahead; policy rates to be on hold in June: Nomura 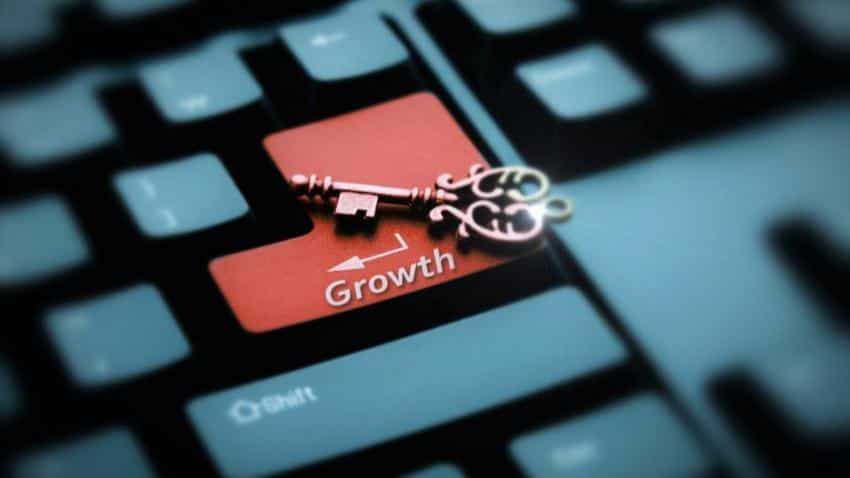 GDP growth is expected to slow to 7.2% in January-March from 7.6% in the preceding quarter, but recovery is on the cards due to easier financial conditions, says a report.

According to Japanese financial services major Nomura, demonetisation effect is expected to slow GDP growth to 7.2% in the January-March quarter of this year (from a revised 7.6% in October-December 2016).

Nomura expects a recovery thereafter to an average of 7.5% in the second half of 2017 and 7.7% in 2018, supported by a release of pent-up consumption demand with remonetisation, easier financial conditions, pay hikes for government employees and modest external demand.

"Overall, our economic heat-map indicates that the overhang from demonetisation has largely ended. Cash-intensive rural demand is recovering and external demand remains a strong tailwind," the report said.

In April, the RBI left key policy rate unchanged at 6.25% for the third review in a row citing upside risks to inflation. It had, however, increased the reverse repo rate -- which it pays to banks for parking funds with it -- by 0.25% to 6%, narrowing the policy rate corridor.

The report noted that notwithstanding the recent undershooting on inflation, the central bank is expected to remain cautious given the drop was largely driven by ongoing deflation in pulses and vegetable, which is transitory.

Moreover, uncertainties emanating from implementation of the Goods and Services Tax, monsoons and house rent allowance increases are also expected to weigh on inflation, it added.