Graphite shares tumble, sweep over 40% wealth in just 1 month: Check what led to this slide 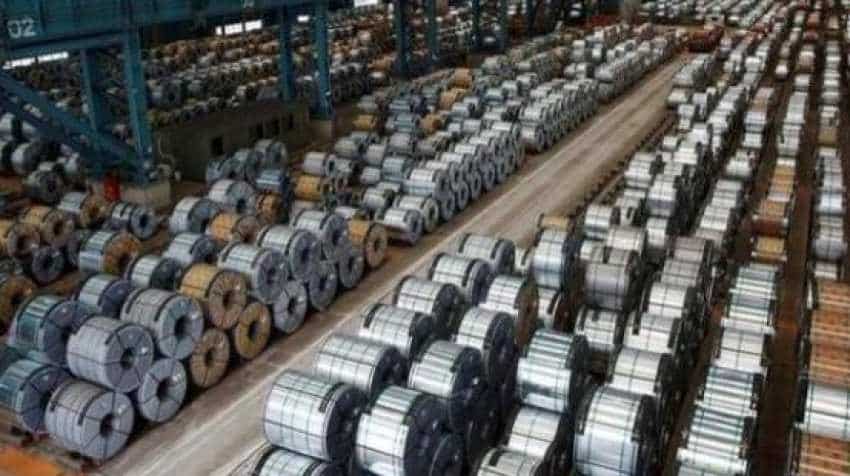 Graphite Industry is facing a tough time as shares like HEG Ltd and Graphite India tumbled around 40 per cent in last one month. The graphite electrodes manufacturing companies are continuously plunging over the last quarter. The constant fall in the prices of graphite electrodes is one of the major reasons why these stocks are dipping as these are the components of electric arc furnaces that turn scrap into steel. The average fall in the prices of graphite is down by 15-20% on a quarter on quarter basis (QoQ).

Reasons for fall in prices of graphite stocks:

1. Iran sanction: Sanction on exports to Iran had a major contribution in the correction of graphite stocks over the last quarter. The sanction has impacted on the volumes of these companies. The graphite electrodes manufacturers have lost 8-10 per cent volumes in last 3 months.

2. Steel prices: Constant fall in steel prices is another reason, why the graphite industry is experiencing a setback. The companies are de-stocking the inventory due to continued weakness in steel.

The trend in Margin:

Graphite India, on the other hand closed with a correction of 6.47 per cent on Tuesday at Rs 467.45.

Buy, Sell or Hold: What should investors do with HEG, Suzlon Energy & Tata Tele?