Graphite India jumped 800%, turned Rs 1L into Rs 9L; money still to be made? Find out

Graphite India and HEG share prices plunged up to 10 per cent last week after global broking firm Nomura released its outlook on graphite electrodes. Nomura has been bullish on the medium-term outlook for graphite electrodes, but it now expects global supply-demand to soften. 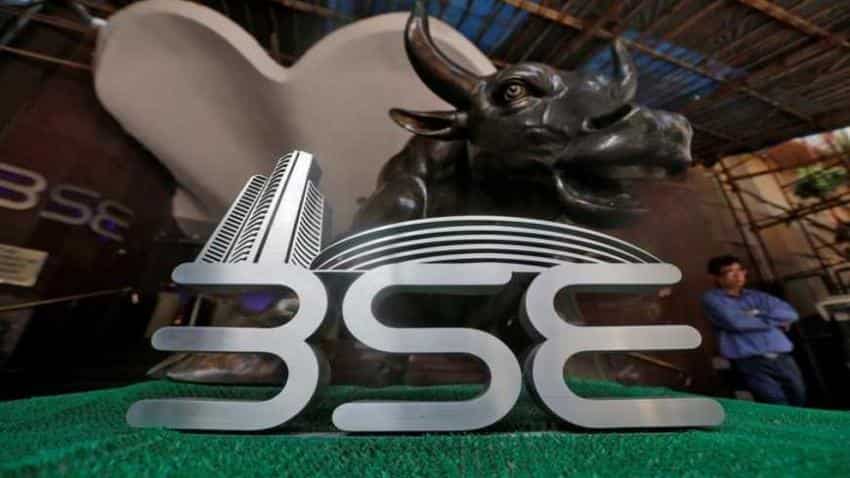 Graphite India made no gains in 2018 so far. It is down nearly 1 per cent YTD. Image source: Reuters
Written By: Aprajita Sharma
RELATED NEWS

How would you like to turn your Rs 1 lakh into Rs 9 lakh? Some people did just that as they caught hold of a multibagger. Yes, stock markets can, and do, deliver such riches to investors. But the markets are an unpredictable place. Here fortunes may come and go in a fraction of a second over the most innocuous of occurrences. However, we are at the moment talking about a winner who made a huge number of investors richer! The stock is none other than Graphite India, whose peer HEG has also given stupendous returns to its investors. This best-performing stock of the calendar year 2017 returned over 800 per cent in last five years! Having said that, you should know that certain news from China is not going down well with investors. Only time will tell if this will hinder any future rally in Graphite India. For now investors would do well to revisit their investment plans.

"Historically it is proven that this kind of chemicals are extremely cyclical. Therefore, one should play carefully on these stocks. Buy them at early stage of product business cycle and exit at the peak of cycle. Otherwise such phenomenal multibagger opportunity could only remain as illusion," said Chokkalingam.

Last week both the stocks plunged up to 10 per cent after global broking firm Nomura released its outlook on graphite electrodes.  Nomura has been bullish on the medium-term outlook for graphite electrodes, but it now expects global supply-demand to soften as it sees graphite electrode production volumes in China increasing sooner than they had previously forecast.

"HEG and Graphite India gained significantly last year as around 21 per cent of the capacity of the graphite industry was shut down in last four years. Further, reports that China has embarked on its drive to shut down polluting steel plants and thereby increasing demand for electric arc furnace players. Electric arc furnace use 2 kg of graphite to produce 1 tonne of steel. This mismatch in demand and supply led to increase in prices of graphite electrode from $450/tonne to more than $8000/tonne. HEG has 10% of the total global capacity of graphite, making it the fifth largest player in the world. A similar spike was seen last year in Graphite India,” said Prateek Jain, director, Hem Securities to DNA Money.

If Nomura's report is anything to go by, the demand-supply mismatch appears to be turning against graphite makers now.

In this backdrop, the outlook on Graphite India seems to be changing. Graphite India made no gains in 2018 so far. It is down nearly 1 per cent YTD. The stock is trading at a 12-month trailing price to earnings ratio of 196.11.