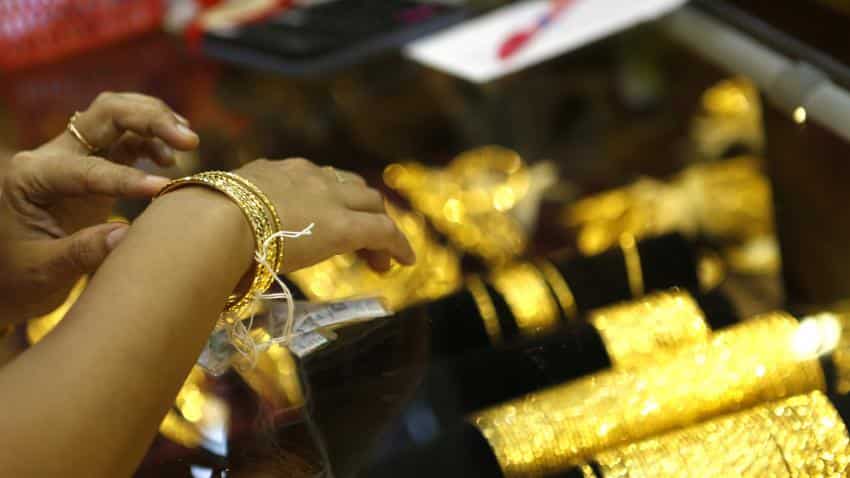 In a move to control physical demand of gold, the Government of India will open the fourth tranche of Sovereign Gold Bonds (SGB) scheme on July 18.

Prime Minister Narendra Modi had launched the Sovereign Gold Bonds scheme on November 5, 2015, in order to bring tonnes of gold from households into the banking system.

The scheme is aimed at reducing demand for gold in physical form by encouraging people to buy the commodity in demat or the paper form, PTI reported.

Under the scheme, the gold bonds will be issued by the Reserve Bank of India (RBI) on behalf of the government.

The tenure of the bond will be for a period of eight years with exit option from fifth year to be exercised on the interest payment dates.

In gold bonds scheme, one can make minimum investment of 1 grams and maximum investment should not be more than 500 grams in gold per person per fiscal year (April-March).

Investors will get fixed rate of interest at 2.75% on gold bonds per annum, which will be paid semi-annually on the initial value of investment.

The interest on gold bonds shall be taxable as per the provision of Income Tax Act, 1961. The capital gains tax arising on redemption of SGB to an individual has been exempted.