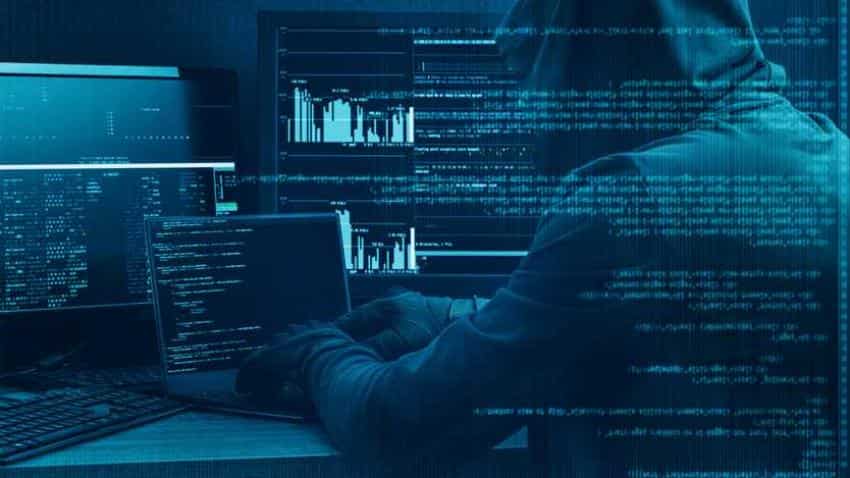 The funds were given under the Cyber Crime Prevention against Women and Children Scheme. Image source: Reuters

To deal with cyber crimes such as financial frauds, circulation of communal and pornographic contents, the Union Home Ministry is planning to set up an apex coordination centre and has asked states to establish a similar mechanism in every district.

It has also released Rs 83 crore for setting up of a cyber forensic training laboratory-cum-training centre for police officials in each state. The funds were given under the Cyber Crime Prevention against Women and Children Scheme, a Home ministry official told PTI.

The apex centre--Indian Cyber Crime Coordination Centre (I4C)-- would be set up in Delhi.

It would coordinate with state governments and union territories, and closely monitor the cyber space?and social media with due emphasis on vernacular content.

The official, requesting anonymity, said that the centre would maintain a list of suspects and the leads generated during investigations in cyber crime cases would be shared with law enforcement agencies through a "secured internal network".

The ministry has already created a new wing -- Cyber and Information Security?Division -- to deal with the new-age challenge.

Over a period of time, there has been a phenomenal increase in use of computers, smart phones?and internet. With this increase, cyber crimes have emerged as a major challenge for law enforcement agencies, the official said.?

Phishing, scanning or probing, website intrusions and defacements, virus or malicious code and denial of service attacks are some types of cyber crimes.?

The Home ministry has also advised the states to expedite setting up of cyber and mobile forensic labs, and to identify the need for research and development in specific areas of cyber space.

The states were asked to come up with suggestions for amendments in legal and policy framework dealing with such crimes.