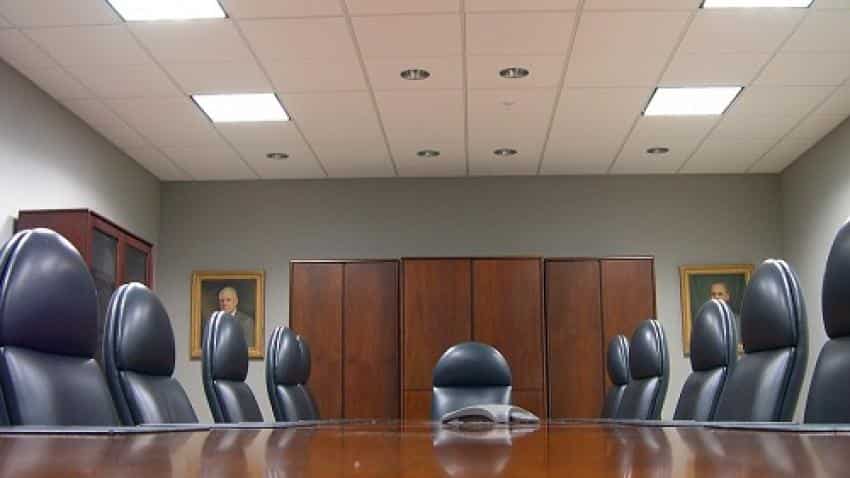 An independent director can be removed by way of an ordinary resolution.
Written By: PTI
RELATED NEWS

The government plans to carry out a comprehensive review of the functioning of independent directors, including analysing the reasons for their exit from the boards of companies, as part of efforts to strengthen the corporate governance framework.

The corporate affairs ministry, which is implementing the Companies Act, is also looking to bolster the regime for independent directors and might also take a relook at certain regulatory requirements pertaining to their appointment and removal, a senior government official said.

Besides, the ministry would be creating a database of independent directors under the Companies Act, 2013.

Against the backdrop of the government making efforts to make its role minimal in the affairs of corporates, the role of independent directors is more vital and in recent times there have been instances of concerns being raised about the independence of such people.

The official said there is a need to have a better understanding of the role of independent directors and the kind of challenges faced by them.

There is a need to do research on aspects such as reasons for independent directors resigning from companies and having a database would help as it would provide credible information, the official added.

Section 150 of the Companies Act, 2013 provides for setting up of a database of independent directors.

Last week, Minister of State for Corporate Affairs P P Chaudhary said that independent directors act as the fulcrum of corporate governance framework and emphasised that they have both advisory as well as monitoring role.

Independent directors should exercise special care in issues of conflict of interest in related party transactions and those pertaining to managerial remuneration as they are the watchdogs of companies, he had said.