In an interview with PTI here, Mahindra said that due to very high battery cost, there is still reluctance on the part of consumers to go for electric cars. 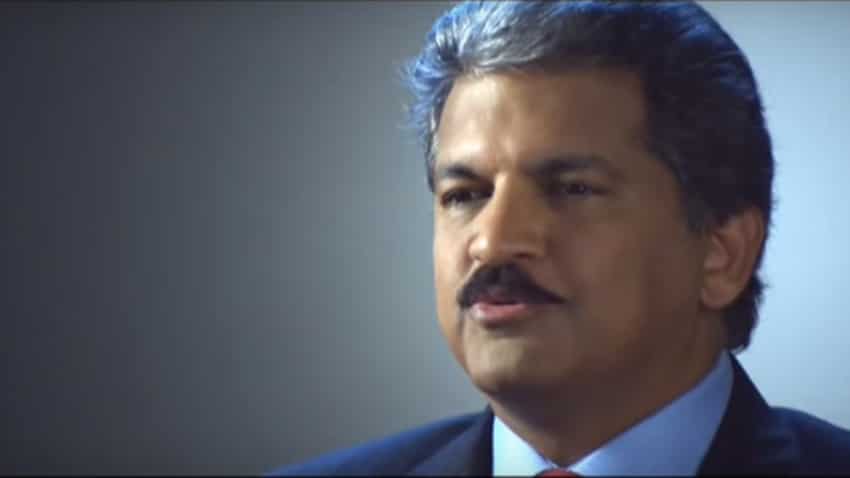 The government needs to incentivise buying electric vehicles in order to bring down the cost and thus push their sales in the country, according to leading industrialist Anand Mahindra.

In an interview with PTI here, Mahindra said that due to very high battery cost, there is still reluctance on the part of consumers to go for electric cars.

"And therefore, the government in order to create the push, does need to create incentives whether they come through Central or the state governments, in order to provide a lower sticker price for cars," the Mahindra Group chairman said.

The incentive could be in the form of reduction in road taxes or subsidies in insurance, he added.

"It could be by lowering taxes of other kinds, but you do need some incentive to lower the upfront price. This can be transitioned down. Because what is happening simultaneously is that battery prices are also coming down dramatically," he said.

With battery prices coming down, at some point in future there would be a break-even between the conventional engine powered car and the electric car, he added.

"So all that the government needs to have (is) some kind of view on creating incentives that taper down over time. As the visibility of battery prices becomes greater they can start eliminating these subsidies. That is what the government should do," Mahindra said.

Besides, the government needs to come up with charging infrastructure to deal with range issues, he added.

In order to make electric mobility popular, the government can also mandate charging infrastructure in every building going ahead, Mahindra said.

"Just like you have fire regulations, they should have regulations that no building would be made without charging points for electric vehicles," Mahindra said.

He also stressed on having a public private partnership involving government and companies which provide charging points.

Mahindra also asked the government to make proper regulations in the ride aggregation business as these entities were likely to adopt electric mobility at a faster clip.

When asked about his company's strategy in terms of electric vehicles, Mahindra said that they have committed to the government that they are ready to raise capacity dramatically.

We have already invested Rs 250 crore and raising capacity. We are ready for any revolution that comes," he said.

The Mumbai-headquartered firm currently has four electric products in its portfolio.

Asked about the possibility of Mahindra tying up with American e-car major Tesla, Mahindra said: "No, I think Tesla doesn't sound like it has a very collaborative culture. They are very maverick so I think we need more individual initiatives other than partnerships right now. We are going our own way and we welcome players like them."