"Former DEA secretary Shaktikanta Das @DasShaktikanta appointed India's G20 Sherpa till December 31, 2018, for the Development Track of the G20," the Ministry of Finance said in a series of tweets. 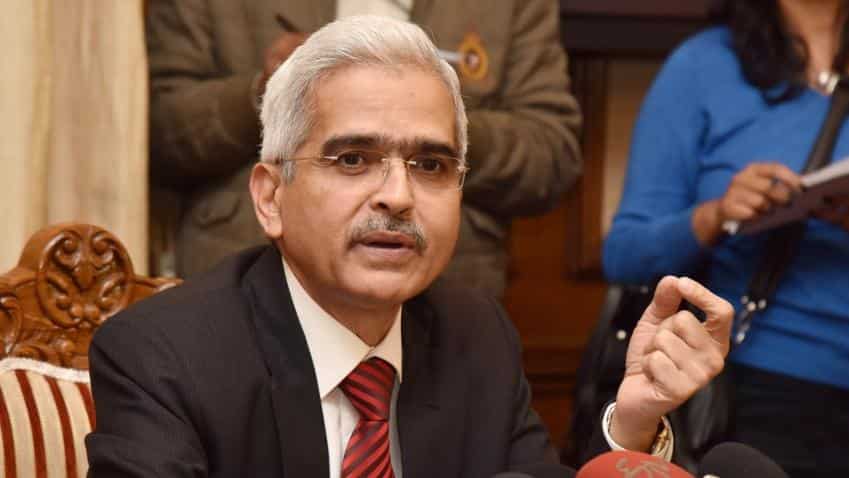 "Former DEA secretary Shaktikanta Das @DasShaktikanta appointed India's G20 Sherpa till December 31, 2018, for the Development Track of the G20," the Ministry of Finance said in a series of tweets.

There are two tracks in G20 -- the Finance Track and the Development Track.

"Finance Track is managed by the Secretary (Economic Affairs), Ministry of Finance, as India's Deputy to G-20 and the Development Track is coordinated by the Sherpa. The Department of Economic Affairs will provide necessary support to the Sherpa," it added.

Former Niti Aayog vice-chairman Arvind Panagariya had suggested to Prime Minister Narendra Modi to find a full-time Sherpa for G20 talks as India's role is expanding in the global arena.

Panagariya was appointed India's Sherpa for the G20 talks in September 2015, replacing the then railway minister Suresh Prabhu.

Sherpas, who are representatives of leaders of G20 member countries, coordinate on the agenda of the summit.

The G20, a central forum for international cooperation on financial and economic issues, accounts for more than four- fifths of gross world product and is home to almost two-thirds of the world's population.

Pause in rate hike at this juncture could be costly policy error: RBI Governor in MPC meeting