The government is considering sending an official delegation to the US next month from the commerce ministry to discuss ways to resolve  trade related  issues, sources said. 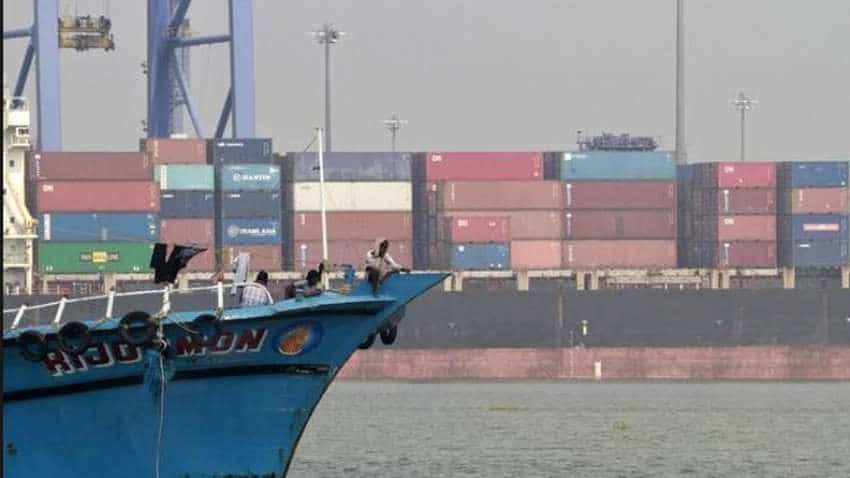 The government is also expected to again extend the deadline to impose retaliatory duties on 29 US items till May 1. Image source: Reuters

The government is considering sending an official delegation to the US next month from the commerce ministry to discuss ways to resolve trade related issues, sources said. The government is also expected to again extend the deadline to impose retaliatory duties on 29 US items till May 1. The current deadline will end on April 1.  Although officials of India and the US were negotiating a trade package, the Trump administration earlier this month announced its decision to withdraw export benefits provided by them to India under the Generalised System of Preferences (GSP) programme.

US companies have raised concerns over price capping on medical devices like stent. They also want greater market access for their dairy products and reduction in duty on Harley Davidson motorbikes. According to exporters, withdrawal of incentives under GSP would impact India's export worth USD 5.6 billion to the US under this initiative.

Sources said that trade dialogue would help in resolving the issues as the US is one of the largest trading partners of India. The US is one of the few countries with which India has a trade surplus. The commerce ministry has also sought intervention of the Prime Minister's Office on resolving trade issues with the US.

US President Donald Trump had said he intends to end the preferential trade status granted to India and Turkey, asserting that New Delhi has failed to assure America of "equitable and reasonable" access to its markets, an announcement that could be seen as a major setback to bilateral trade ties. The US Trade Representative's Office said that removing India from the GSP programme will not take effect for at least 60 days after notifications to Congress and the Indian government, and it will be enacted by a presidential proclamation.

As many as 3,700 products get GSP benefits but India exports only 1,900 items such as chemicals and engineering under that concession, which was introduced in 1976 by the US. The government on Tuesday extended the deadline to impose retaliatory customs duties on 29 US products, including almond, walnut and pulses, till April 1. As discussions are going on between India and the US for a proposed trade package, the commerce ministry had asked its finance counterpart to again defer the implementation of a notification to impose high duties on US products.

A notification said that implementation of increased customs duty on specified imports originating in the USA has been postponed from March 2, 2019, to April 1, 2019. Further In June 2017, India decided to impose retaliatory tariffs after the US imposed high customs duties on certain steel and aluminium products.

As both the countries were negotiating a trade package and no deal was concluded, India was again and again extending the deadline to impose these duties. India is pressing for exemption from the high duty imposed by the US on certain steel and aluminium products, resumption of export benefits to certain domestic products under their generalised system of preferences (GSP), greater market access for its products from agriculture, automobile, automobile components and engineering sectors.

On the other hand, the US is demanding greater market access through a cut in import duties for its agriculture goods, dairy products, medical devices, IT and communication items. India's exports to the US in 2017-18 stood at USD 47.9 billion, while imports were USD 26.7 billion. The trade balance is in favour of India.

Polio case reported in New York, first in the US since 2013