According to sources, the Indian government has started its preliminary work on shifting the country's financial year to January 1 from the current practice of starting it from April 1. 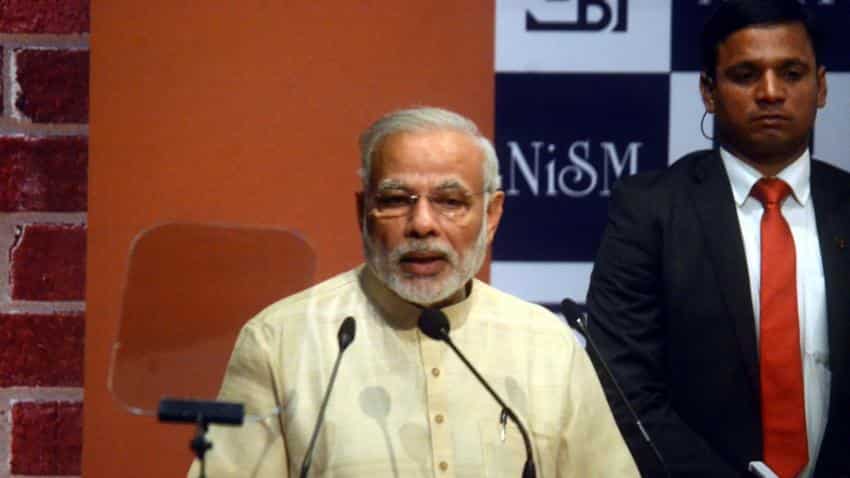 Financial year end: Stocks that gave over 300% return to investors

The government has initiated the spadework for shifting the financial year to January, from April, to align it with the agriculture production cycle.

Preliminary work has started and it will gather momentum as year progresses, sources said.

The GST implementation from July 1 is also an indication in that direction, sources said, adding that it is being implemented beginning second half of the calendar year.

The government had last year set-up a high-level committee to study the feasibility of shifting financial year to January 1 from the current practice of starting it from April 1.

The committee submitted its report in December, reasoning for the change and its effect on the different agricultural crop periods and its impact on businesses, taxation system and procedures, statistics and data collection.

There have been suggestions to follow January to December as financial year, he had said, urging states to take the initiative in this regard.

Following the Prime Minister's statement, Madhya Pradesh became the first state to change the budget cycle to January- December from the existing April-March.

Earlier this year, the government advanced the Budget presentation by a month to February 1 with view to completing the legislative approval for annual spending plans and tax proposals before beginning of the new financial year. As a result, public expenditure started from April 1.

Till last year, the Budget was presented on the last day of February and it used to be passed by Parliament by mid-May. And with the monsoon arriving in June, most of the schemes and spendings by states did not take off until October, leaving just half a year for their implementation.

The government also scrapped nearly century-long practice of having a separate railway budget and instead merged it with the general budget.

It had also decided to scrap a distinction between plan and non-plan expenditures as the classification resulted in excessive focus on former with almost equivalent neglect to items such as maintenance which are classified as non-Plan.

Financial year end: Stocks that gave over 300% return to investors