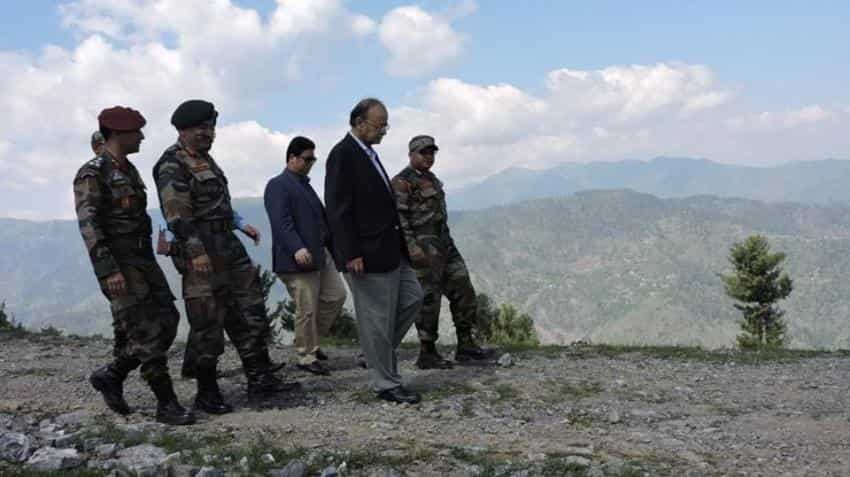 In a major move to ramp up naval strength, the Defence Ministry has given an in-principle approval for construction of four amphibious assault ships, also called the Landing Platform Docks (LPD), in the private sector at a cost of over Rs 20,000 crore.

It will be the largest ever naval project involving the private sector and the ships will be the biggest to be built in India after the under-construction aircraft carrier INS Vikrant.

The long-pending project was given green signal by the Defence Acquisition Council, the top decision-making body of the Ministry, at its meeting yesterday, informed sources told PTI.

The meeting was chaired by Defence Minister Arun Jaitley. Earlier, the Ministry had indicated that two LPDs will be built by state-run Hindustan Shipyard Limited, Visakhapatnam, while select private firms will be awarded contract to construct two others.

The sources said RDEL and Larsen and Toubro will be asked next week to submit fresh commercial bids for the four LPDs.

Each of the ships are likely to be in the range of 30,000 and 40,000 tonnes. The Navy has been strongly pushing for firming up the project as soon as possible.

A top Navy official last month had said the contract for procurement of the four LPDs will be finalised by the end of this year.