The Micro, Small and Medium Enterprises Ministry is looking at roping in export promotion clusters to boost outward shipments of Khadi products 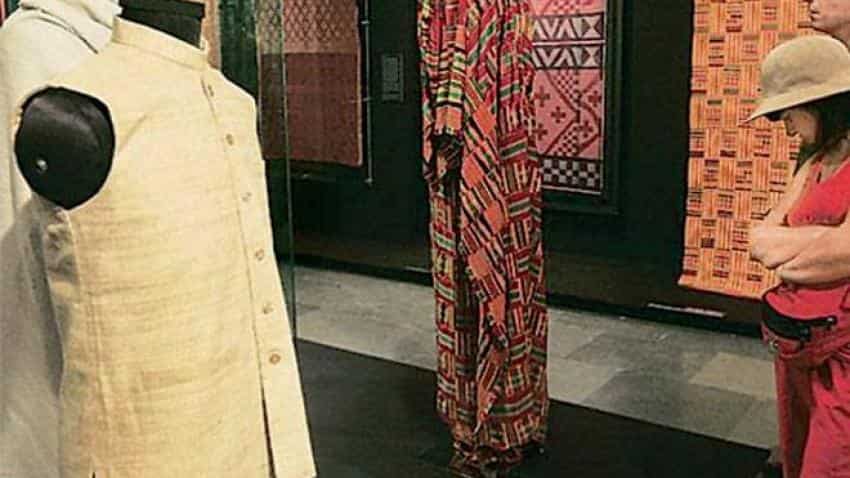 The government is eyeing agreements with various countries to promote Khadi overseas and plans to hold exhibitions abroad to showcase the indigenous fabric, official sources said.

"We are now trying to get into specific MoUs with various countries and also thinking in terms of Khadi fairs in select nations," a top official in the MSME Ministry told PTI.

Moreover, the government, through the KVIC, is also looking to facilitate the signing of MoUs (Memorandum of Understanding) between Indian exporters and overseas importers to boost the outward shipments of Khadi garments, said another official.

The Khadi and Village Industries Commission (KVIC) under the MSME Ministry is also in talks with industry associations abroad to open franchisee outlets, where Khadi products sourced from different parts of India would be on sale the sources said.

Prime Minister Narendra Modi earlier in his radio programme 'Mann Ki Baat', said Khadi has become a means of transformation, while highlighting that the sales of Khadi products had recorded a 90 per cent increase during last Diwali season.